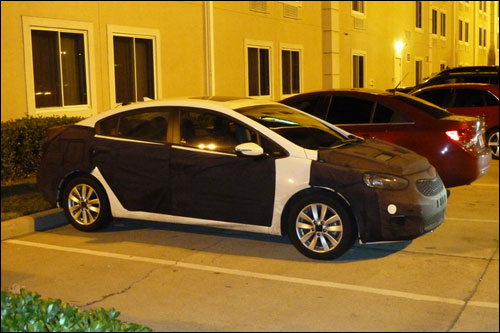 New spy shots from the upcoming Kia K3 show it is almost ready for the China car market, the K3 is expected to debut at the Guangzhou Auto Show in early December and it will be at the dealers around the same time. The Kia K3 will be made by the Dongfeng-Yueda-Kia joint venture and replaces the aging Kia Forte. 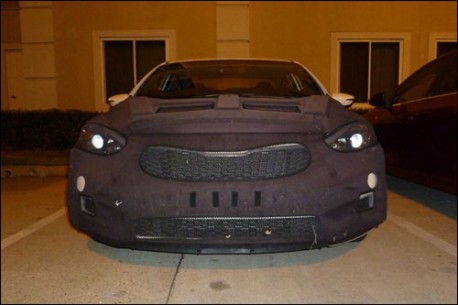 Engines for the K3: 1.6 and 1.8, mated to a 6-speed manual or 6-speed automatic. Price will range from 110.000 yuan to 150.000 yuan. The K3 slots between the K2 and K5 which are also made in China. Kia is doing very well on the Chinese market, the K2 and K5 are seen by many as very modern high-tech vehicles, the Kia-brand has been growing continually over the last 5 years. The new K3 will likely accelerate this growth even further. 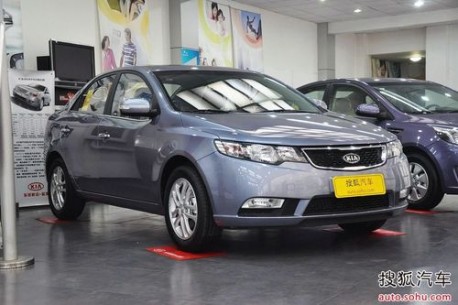