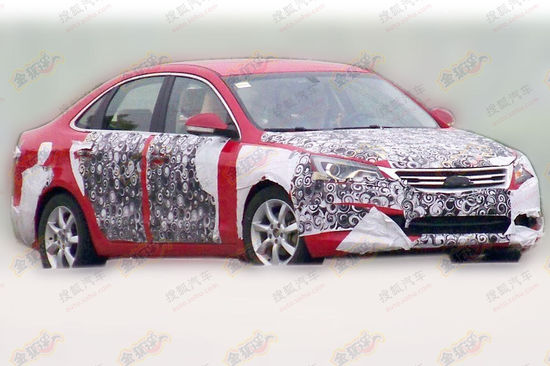 The Chery M16 has been in the works for more than two years. During its development it has been restyled, inside and out. But finally it seems to be ready, well, almost. Chinese media say the M16 will debut at next year’s Shanghai Auto Show in April 2013. New spy shots show two different M16’s for the first time, indicating pre-production might have started. 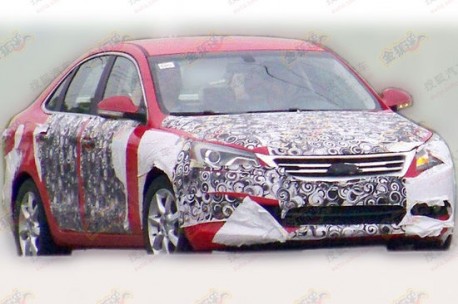 New pics give a better look on resigned headlights with Audi-like LED’s. Details from the bumper still secret, likely fog-lights hiding there. The M16 is based on the Chery A3 but slightly bigger to compete with cars such as the Roewe 350 and Brilliance H530. There will be four engines: 1.6, 1.8, 1.3 supercharged and a 1.4 turbo. Transmission: 5-speed manual, 5-speed automatic or CVT. Wheelbase is about 2700mm. Price will start around 110.000 yuan. 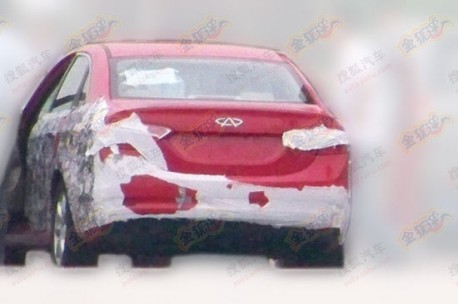 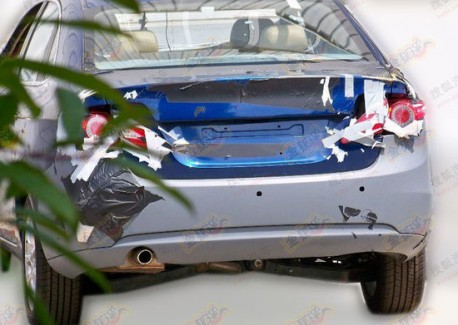