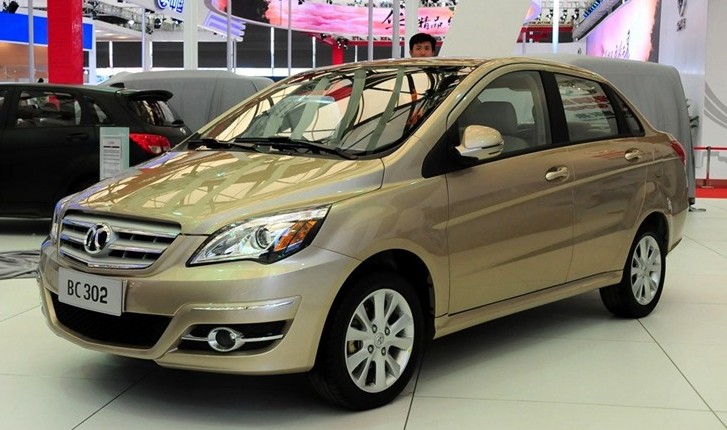 The Beijing Auto E-series sedan will be launched on the Chinese car market in November. The sedan is based on the E-series hatchback that was launched in March. The E-series stands on the platform from the failed Smart ForFour and Mitsubishi Colt that were once made alongside each other by NedCar in the Netherlands. 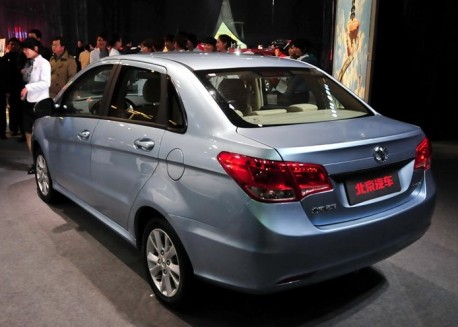 The E-series sedan gets the same engines as the hatch; 1.3 and 1.5 patrol sourced from Mitsubishi. The same engines indeed that also powered the ForFour/Colt. Transmission: 5-speed manual or 4-speed automatic. The sedan will be slightly more expensive than the hatchback, price for the hatch ranges from 53.800 to 86.800 yuan, sedan will start around 60.000 yuan.