Nissan 370Z and Nissan Juke will come to China 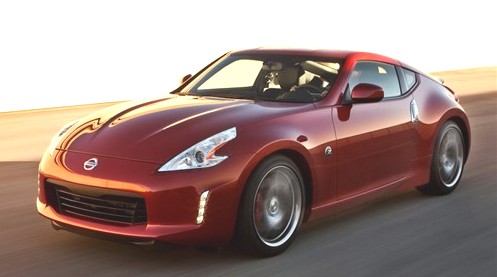 Chinese media reports say the Nissan 370Z and Nissan Juke will be launched on the China auto market as imports. The 370Z is expected to arrive in show rooms in June 2013. The 350Z was officially sold in China but sales were so low that Nissan didn’t bother bringing the 370Z to China up until now.

There were rumors that the Juke might see local production but that plan seems off the table. Reports also say the imported Nissans will be distributed via a new dealer network under the Dongfeng-Nissan joint venture. The new network will only sell imported Nissans and Infiniti’s.