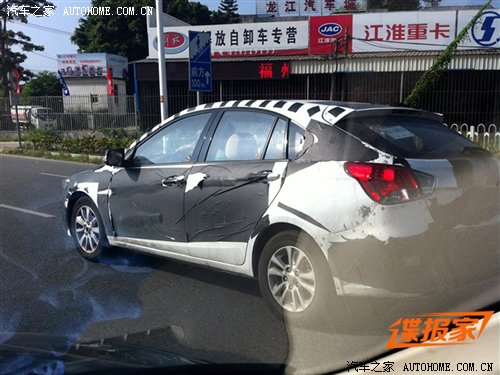 The very first spy shots from the SouEast V6 testing in China. The souEast V6 hatchback debuted on the Beijing Auto Show in April and Chinese media are reporting it will be launched on the China auto market in early 2013. 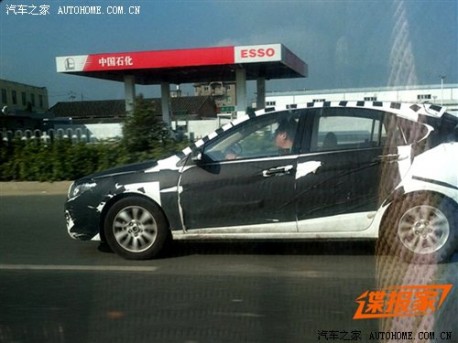 The SouEast V6 stands on the platform of the Mitsubishi Lancer that is made in China by the SouEast-Mitsubishi joint venture. Power comes from a Mitsubishi 1.8 with 144hp and 174nm, mated to a six-speed manual or a CVT. A 1.5 will be available later on for budget-minded buyers and SouEast is also working on a hot 1.5 turbo.

Earlier SouEast automobiles were basically Mitsubishi’s with another badge. The V6 is the brand’s second ‘self-designed’ automobile after the SouEast V5 that will be launched before the end of this year. Progress at SouEast, it might just become an interesting brand…