Spy Shots: the Volkswagen Polo GTI that is not a Polo GTI in China 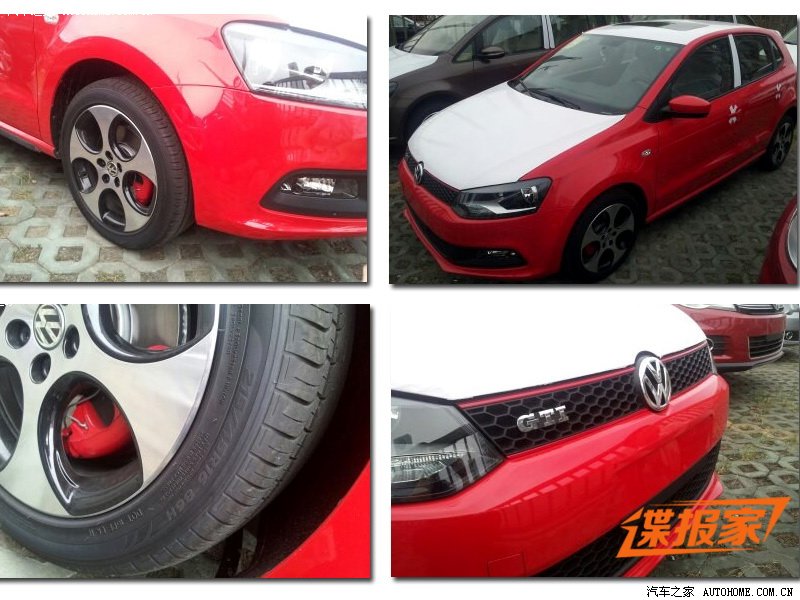 New spy shots from the Volkswagen Polo GTI for the Chinese auto market, it will debut on the Chengdu Auto Show late this month and will hit the China auto market before the end of this year, priced around 150.000 yuan. The Volkswagen Polo GTI will be made by Shanghai-Volkswagen, the first time a GTI’d Polo is made outside Germany. But! As earlier reported the Polo GTI is actually not a real Polo GTI.

The European GTI comes with a 180hp 1.4 TSI while the China-made version will have to do with a 131hp 1.4 turbo that is used in many other Chinese Volkswagens. Are the Germans cheating? A bit. Volkswagen calls it the Polo GTI, so buyers might expect the same GTI and elsewhere. The China-made Polo GTI also loox the same as the much stronger European Polo GTI.

On the other hand Volkswagen openly says it has 131hp and the difference is well known by Chinese media. Still, it just doesn’t seem right. Freaking around with engines like this might also damage the ‘GTI’ brand, but sure Volkswagen thought about that one, not..?