Volkswagen Polo GTI will be listed in China in May 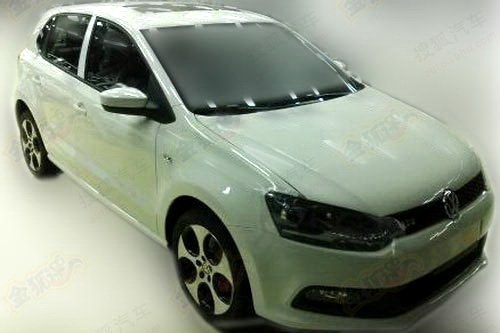 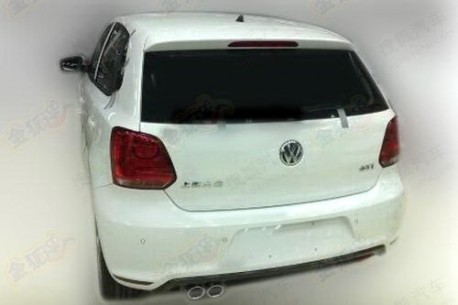 Volkswagen aims at young buyers who want something fast, and that market is indeed growing, well, very fast. Making it locally is a smart move because it will keep the Polo GTI cheap enough.

There is some sad news however, very sad: the Chinese-made Polo GTI will not get the 180hp 1.4 TSI that the European GTI gets, instead it will get a 131hp 1.4 turbo that is also used, among others, in the China-made Volkswagen Lavida. Reason is likely price, Volkswagen doesn’t make the 1.4 TSI in China so it would have to be imported, which would make the Polo GTI too expensive anyway.