Old BYD F3 continues for another term in China 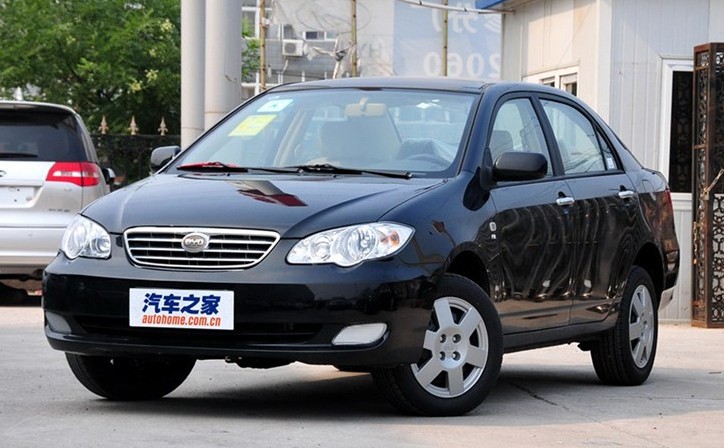 When the new remote controlled BYD Su Rui was launched last month it was often referred to as the successor of the BYD F3. We had our doubts because the Su Rui, formerly known as ‘F3 Su Rui’, was a much more advanced car than the old F3. We were right, BYD announced today the old F3 will continue for at least another two years. 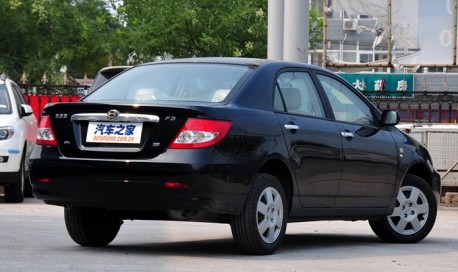 BYD’s decision to continue the F3 is understandable, it is still a popular car and development costs have likely been covered a long time ago. This leaves on question open; is BYD still working on a real ‘new’ F3? We’ll keep an eye on the spy shots…