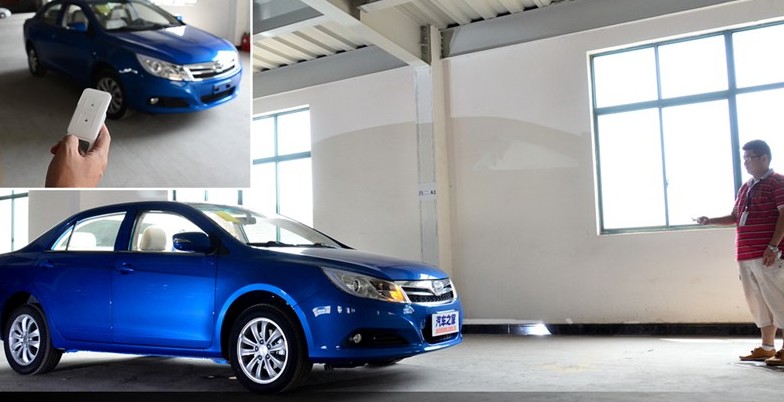 The new BYD Su Rui has been launched on the China auto market. Price starts at 65.900 yuan and ends at 99.900 yuan. The BYD Su Rui is the successor of the BYD F3 and debuted in April on the Beijing Auto Show, called the ‘F3 Su Rui’. BYD has ditched ‘F3’ and so Su Rui it is.

Before we talk engines first the best feature of the BYD Su Rui, and I think one of the best features ever launched, worldwide, in all automotive history. The Su Rui is equipped with a remote control that allows the driver to control his vehicle from the outside. Movie, be amazed (might show commercial first):

[if the movie doesn’t load for whatever reason, it’s also here] Brilliant! BYD says it is handy for parking, or when it rains and you don’t have an umbrella to walk to your car. Max distance is 10 meters, not 20 as Chinese media said earlier. Max speed is confirmed to be 2 kilometers per hour. It seems more handy for racing to me. Just find a another Su Rui owner and the race is on! 2km/h limit will be easy to remove for a hackerman… 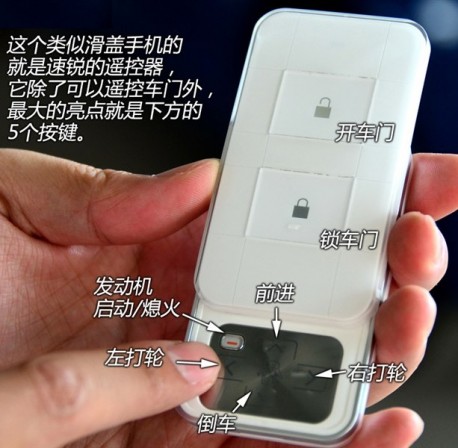 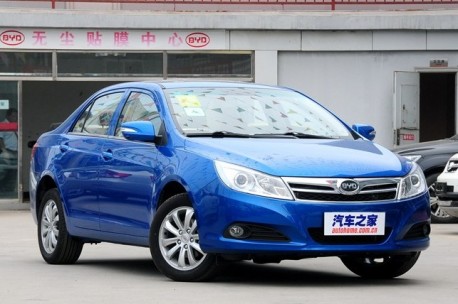 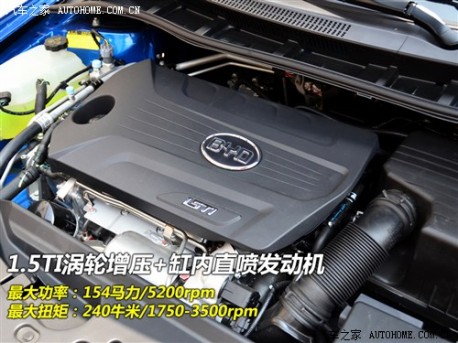 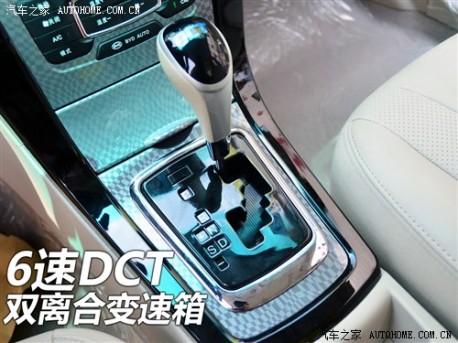 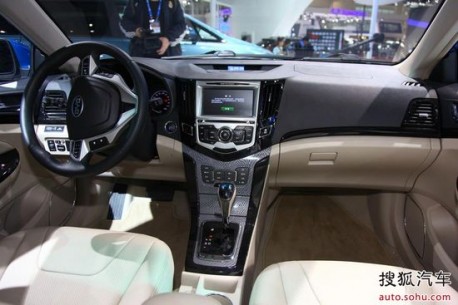 Fun continues inside with a very techy dash. 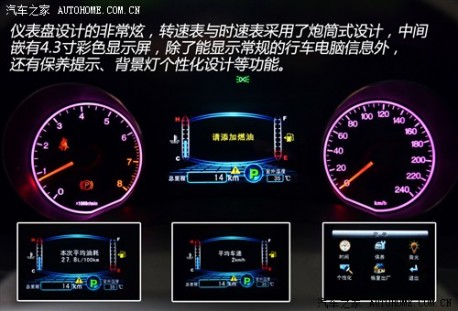 Between the dials sits a kinda 3D trip computer. Shows stuff like fuel, fuel consumption, and tells you when you need to maintain your car. The trip computer can be controlled from the steering wheel. 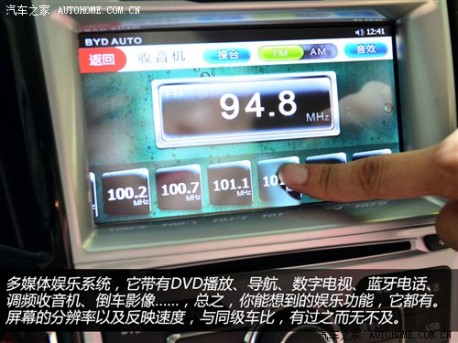 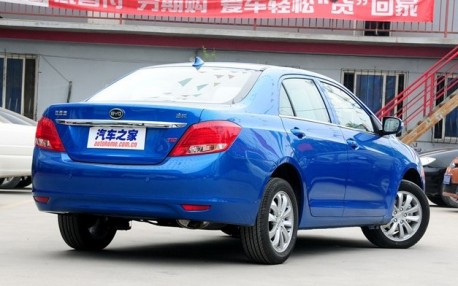 Well, I was never very impressed by BYD, mostly because their copy-cat designs. This new Su Rui however seems to be a genuine great achievement, especially for that price. How all this new equipment will hold over the long term is yet unsure, but for now: wow.