Production of the Beijing Auto B40 has started in China 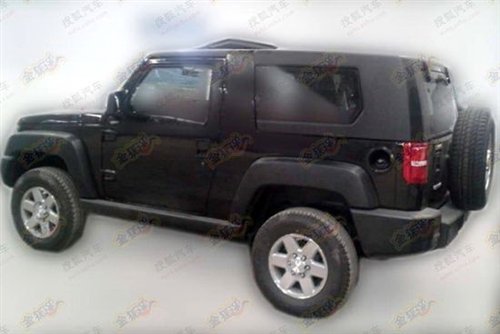 Chinese media reports that production of the Beijing Auto B40 has finally started. The B40 debuted back in 2010 at the Beijing Auto Show, it will be launched on the China car market before the end of this year. Engine is a 2.4 liter four-cylinder that dates back from the Jeep Cherokee that was made in China by the Beijing-Jeep joint venture. 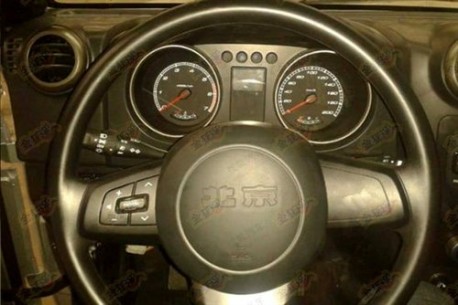 The final production version loox for 99% the same as the latest version of the B40 concept that appeared on the 2012 Beijing Auto Show. The 2.4 poops out 142hp and 217nm, mated to a five-speed manual. Drive train: 4×2 or 4×4. Price will start around 120.000 yuan. Earlier on we heard the five-door Beijing Auto B70 would be launched this year as well but it seems now that the B40 will go first and the B70 early next year. Getting publicity twice! 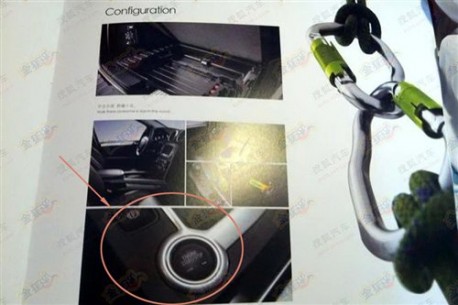 Leaked pic from brochure shows a start-button, which indeed is very kinky for Beijing Auto.