Spy Shots: Guangzhou Auto Trumpchi AF gets a check up in China 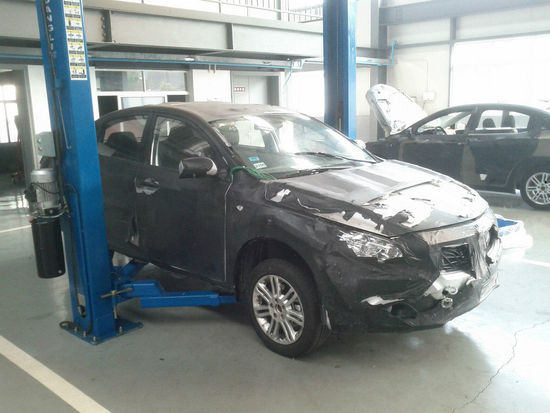 New spy shots from the upcoming Guangzhou Auto Trumpchi AF sedan. ‘AF’ is a codename but until we know the real name we will continue to use it. The Trumchi AF is a new medium-sized sedan that will be positioned under the Trumpchi sedan which was launched on the Chinese auto market in December last year. 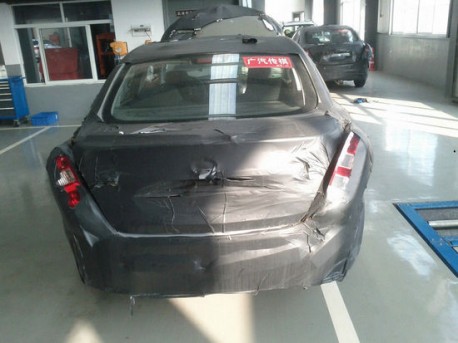 The Guangzhou Auto Trumpchi AF will be launched in July next year, debut is expected on the April 2013 Shanghai Auto Show. Power will come from a 1.6 mated to a 5-speed manual or 5-speed automatic. Price will likely range somewhere from 80.000 to 100.000 yuan. 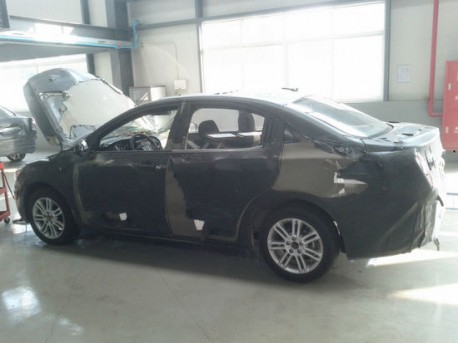 Pics show at least three vehicles, camouflaged so probably used for road testing. Design seems finalized, up until the alloys. 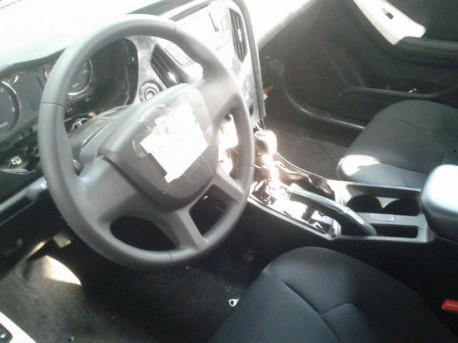 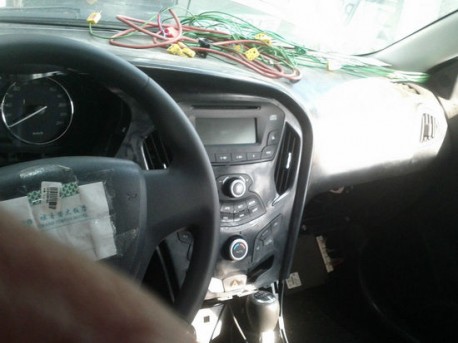 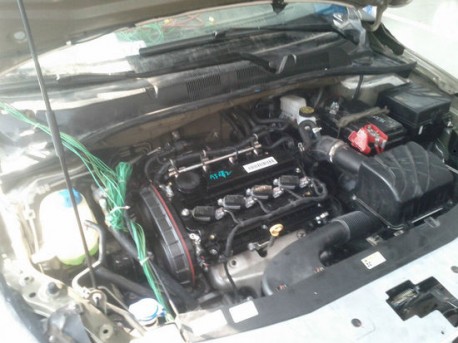