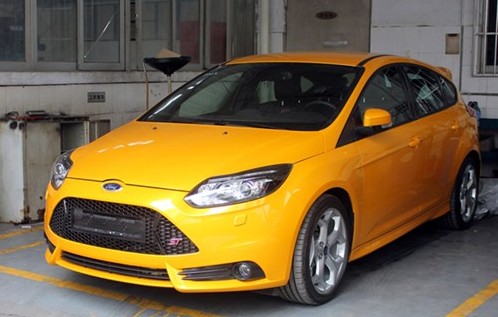 The fast Ford Focus ST had its world wide debut on the Beijing Auto Show in April. The production version has now finally arrived in China and will be launched on the Chinese auto market in early 2013. It is the first time Ford offers and ST-model in China. 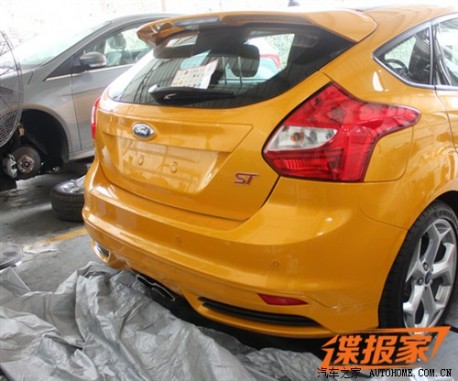 Sadly, and badly, the Ford Focus ST will be imported and therefore expensive, meaning it stands without much chance against its chief rival, the locally made Volkswagen Golf GTI. The standard Focus is made in China by the Chang’an-Ford joint venture. Price for the Golf GTI starts at 235.800 yuan while the Ford Focus ST will cost at least 300.000 yuan. Power comes from a 2.0 turbocharged Ecoboost engine, good for 250hp and mated to a 6-speed manual.