Beijing Auto to set up car factory in South Africa 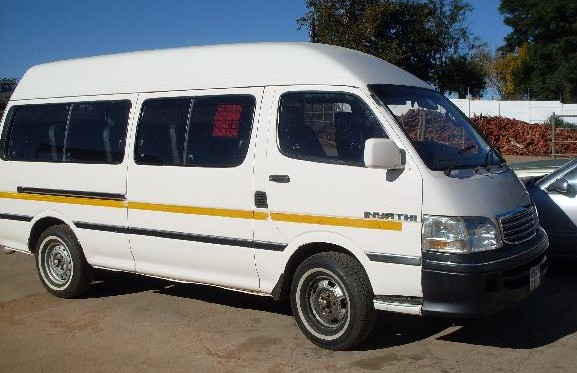 The joint venture will produce minibuses with 16 seats, which will be used for taxis and will compete with Toyota’s minibus model Quantum. BAW SA will transform a telephone factory into a SKD parts assembly plant, with an annual production capacity of 9,600 vehicles. It will expand the factory with an additional investment of 1.4 billion yuan.

The joint venture has signed a cooperation agreement with the South Africa National Taxi Council.

The vehicle BAW will make is the INYATHI minibus (pictured above), which is now CKD-imported by South African company China Auto Manufacture (CAM).