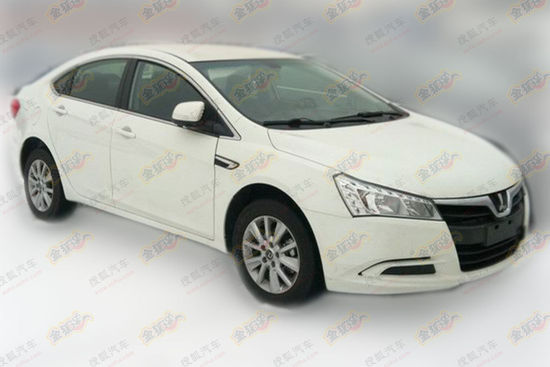 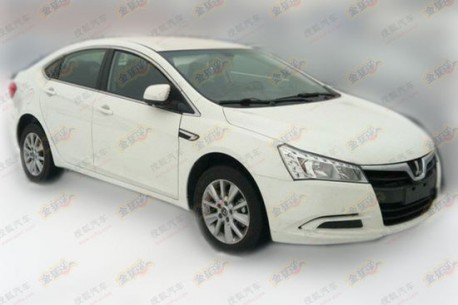 New spy shots show that the Dongfeng-Yulong Luxgen S5 is ready for the Chinese auto market. The production version will debut on the Shanghai Auto Show in April and it will be launched soon thereafter. The Luxgen S5 is called ‘Luxgen 5′ in Taiwan where it debuted in December last year. 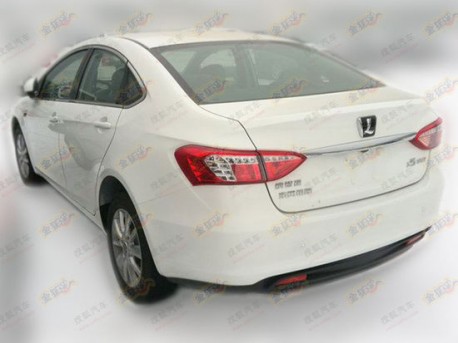 Luxgen cars are made in Taiwan by the Yulong Group and in China by the Dongfeng-Yulong joint venture. The Luxgen 7 SUV was launched in China in October 2011, the imported Luxgen MPV was launched in November and Luxgen is working on a new smaller wagon-like SUV which will be launched later this year. 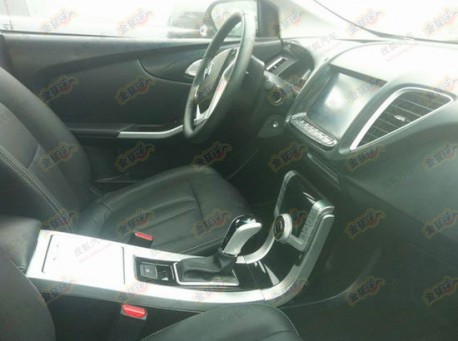 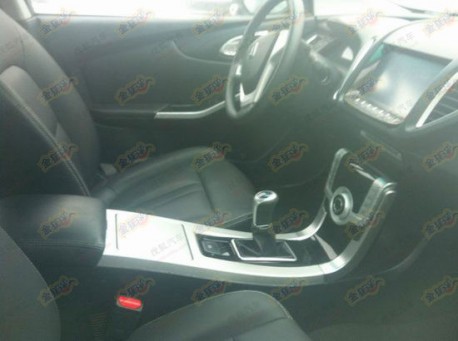 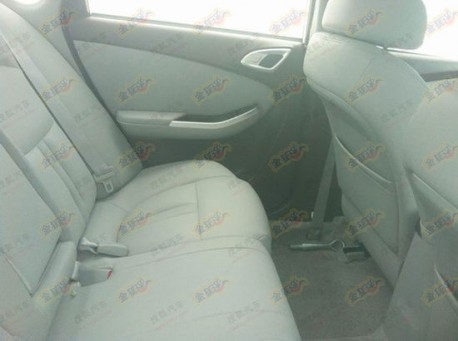 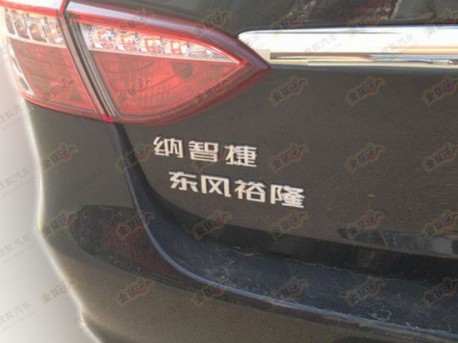 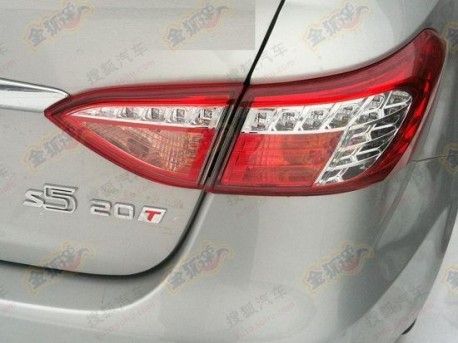 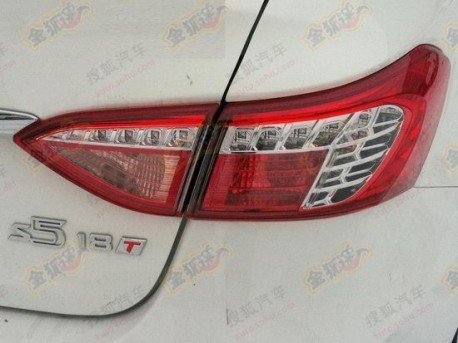 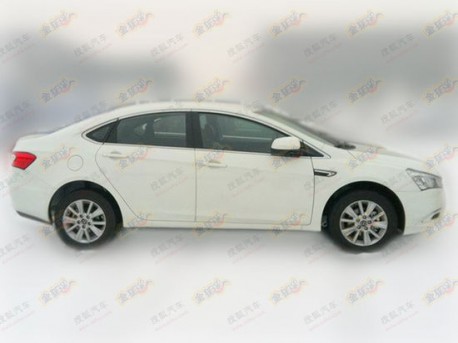