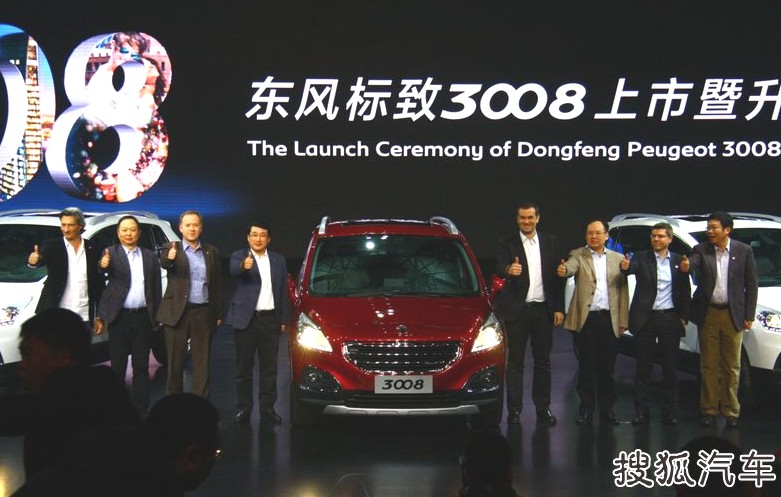 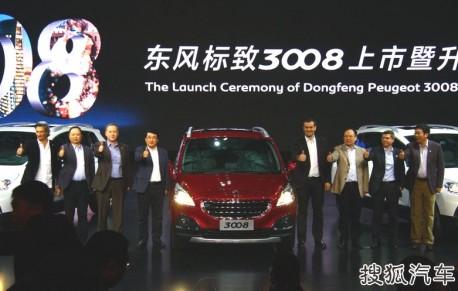 The Peugeot 3008 SUV has been launched on the Chinese auto market. Price starts at 159.700 yuan and ends at 214.700 yuan. The Peugeot 3008 is made in China by the Dongfeng-PSA joint venture. The Chinese 3008 has a completely different front compared with the European version to cater for the Chinese taste for more chrome. 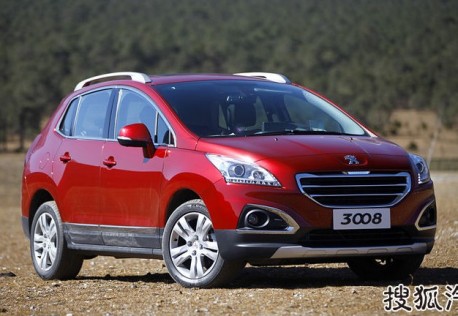 Two engines: a 2.0 with 146hp and 200nm, or a 1.6 turbo with 163hp and 340nm, both mated to a 5-speed manual or a 6-speed tiptronic. The China-made Peugeot 3008 debuted on the Guangzhou Auto Show in November, up until now the European version was imported into China. It didn’t sell well because it was expensive compared with locally made competition. The China-made Peugeot 3008 will likely battle better. 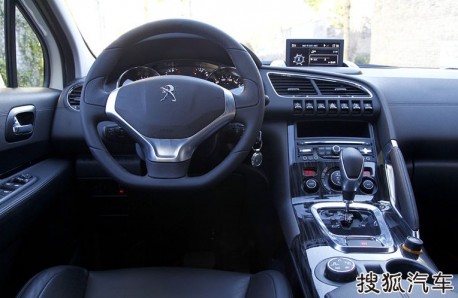 Screen popping from dash is very cool, but screen is very small. 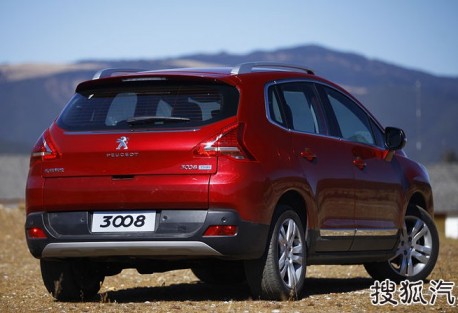