China-made Cadillac XTS will be launched on February 25 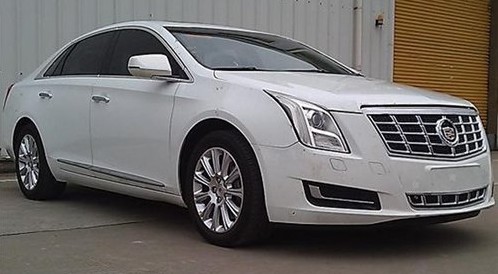 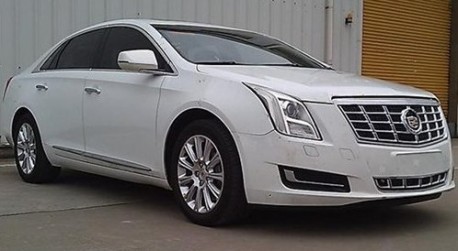 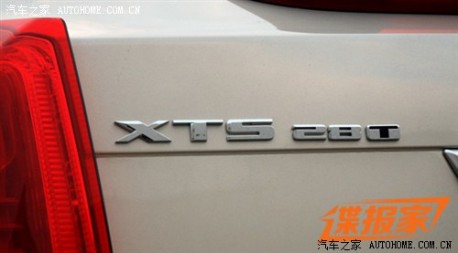 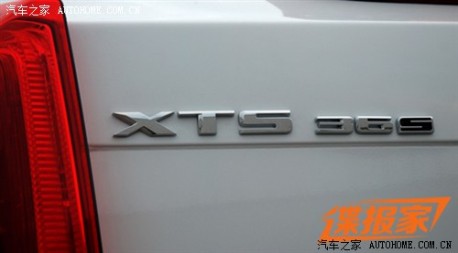 The Cadillac XTS stands on a stretched variant of the Epsilon II platform that also underpins other China-made GM cars such as the Buick Regal, Buick Lacrosse and the Chevrolet Malibu. The wheelbase however didn’t change, meaning this Caddy is a big car without extra space in the back. This will make it hard for the XTS to compete with the Germans who all have an especially stretched wheelbase for the Chinese market. 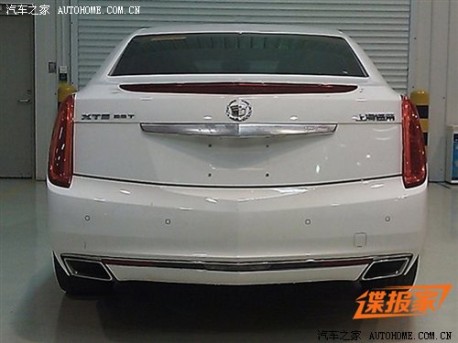 Swaths of chrome will appeal to Chinese car buyers, but chrome alone might not be enough…