Spy Shots: Yema S-MPV is a mix of two Mazda’s 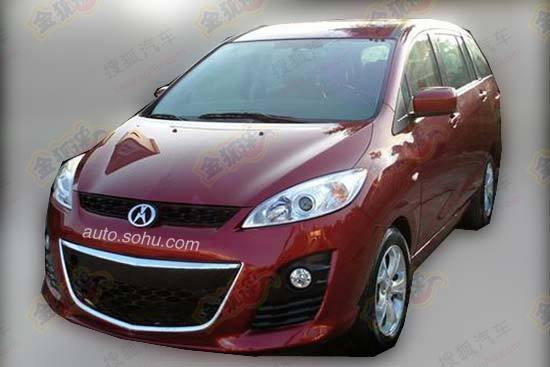 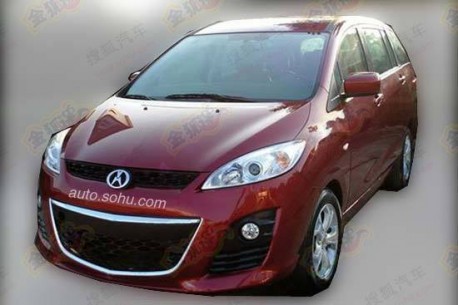 This is the Yema S-MPV, it will be launched on the Chinese car market later this year. The Yema S-MPV debuted as the Yema A-MPV on the 2012 Chengdu Auto Show. It is a clone of two Mazda’s, which is rather original. Front resembles a Mazda CX-7 SUV and the rest of the car a Mazda 5 MPV. Beat that for cloning! Interior is cloned too, there we go: 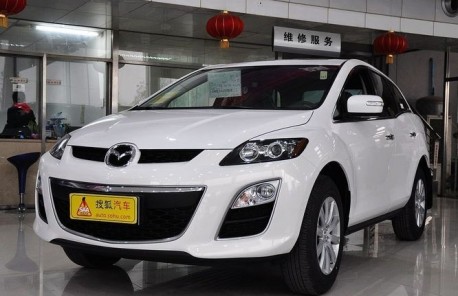 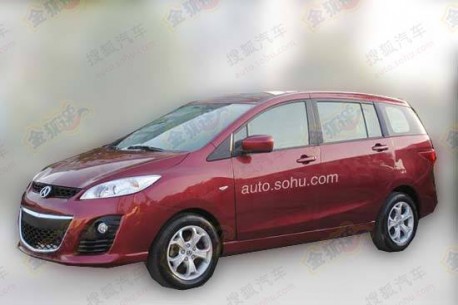 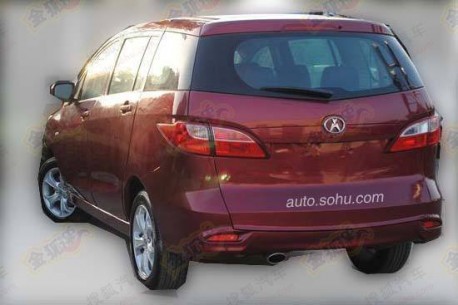 Check the back. Compare: 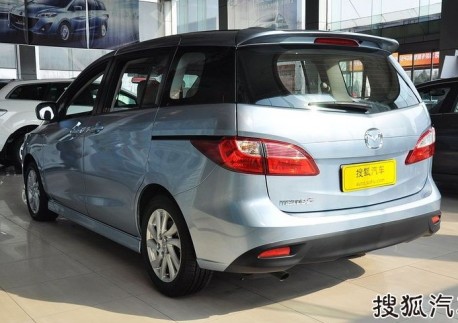 Mazda 5. Biggest difference are the doors. Mazda has a sliding door, while the Yema has four conventional doors. Otherwise a near 100% clone, even the rear lights are copied perfectly. 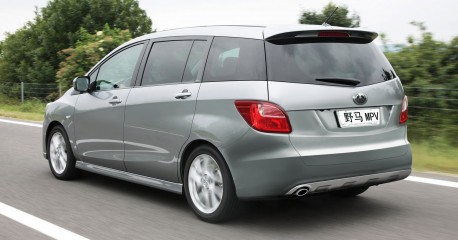 Interestingly Yema posted some ‘design sketches’ of the s-MPV on its website. Pictures show a Photoshopped Mazda 5 with different rear lights. These rear lights are actually not copied, but Yema’s own. Yema decided to go for the copy-version anyway. 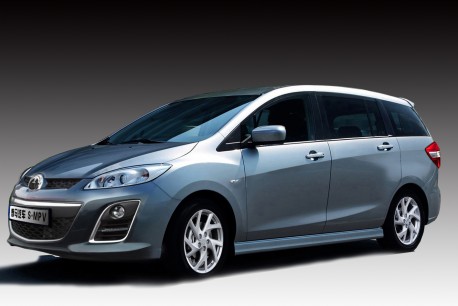 A little bit more work went into this one. CX7 nose Photoshopped on 5. Now the best part: 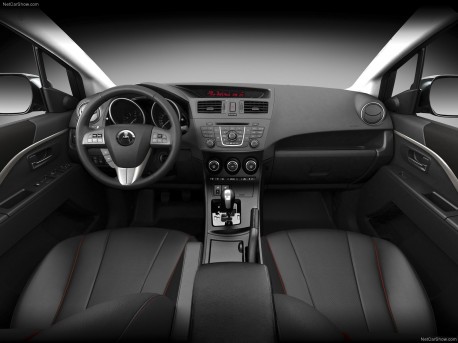 This is a picture from the interior, again from Yema’s website. Note Haima logo on the steering wheel. 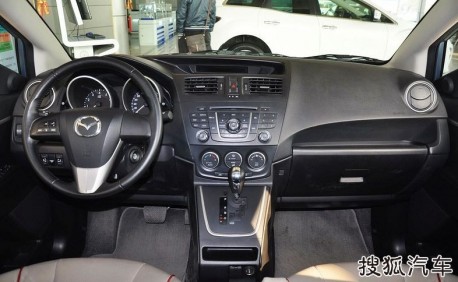 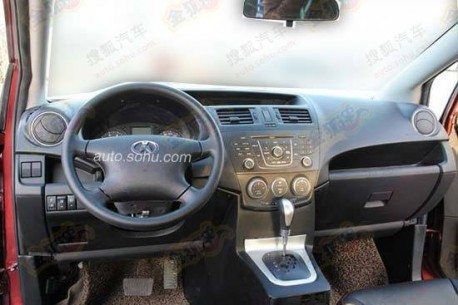 The same!, except for some quality issues and the steering wheel. The dash we saw in the Yema A-MPV in Chengdu was actually more original, and came with a big screen and some wood. 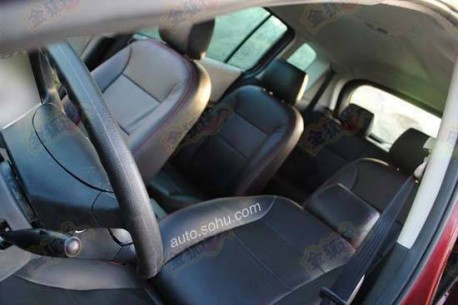 Will seat seven. But will Yema ever change?