Japanese car sales in China on the way to recovery 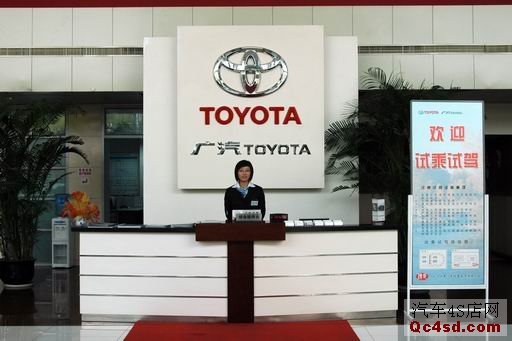 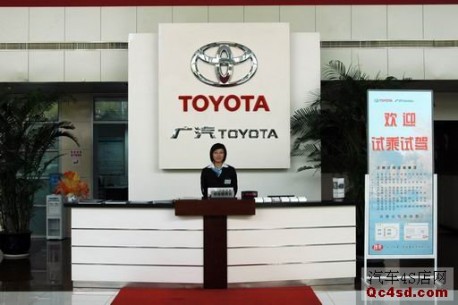 Japanese trade officials expect auto exports to China to recover by the second half of this year, to the same levels they were before the recent territorial dispute between the two countries. She Xing, an economic officer at the Japan External Trade Organization, or JETRO, said that Japanese cars sales suffered a 40 percent decline in September in China.

But between October and December, monthly sales had risen gradually, thanks to a series of promotions by Japan’s carmakers. Both Toyota Motor Corp and Nissan Motor Co have announced 5 percent drops in sales to China last year, the first time Japan’s two largest auto manufacturers have experienced falls since entering the market a decade ago.

Honda Motor Co saw a 3 percent drop in sales. China is Japan’s largest trading partner, and in 2012 the two countries experienced the first fall in bilateral trade value since the global financial crisis. JETRO figures show that bilateral trade was worth $329.46 billion in 2012, down 3.9 percent from 2011.

However, officials are predicting a slight rise in trade between the two countries in 2013, She said. The latest Customs data show that China’s imports from Japan rose by 15.4 percent to $12.08 billion in January.

China’s exports to Japan climbed to $13 billion in the same month, up 5.9 percent from the same period of the previous year. JETRO attributed the recovery in bilateral trade to China’s rebounding economy. On Monday, the yen retreated to an almost 33-month low against the US dollar.

The weakened Japanese currency has made Japanese products more competitive compared with those from other Asian countries, JETRO said.

But the impact of a weak yen on China’s exports to Japan has raised concerns. Xinhua News Agency quoted Peng Wensheng, chief economist at China International Capital Corp, as saying that a 20 percent depreciation of the yen against the yuan could lead to a 2.5 percentage point drop in Chinese exports.

Japan has strong demand for smart phones, infrastructure equipment and construction materials imported from China, according to JETRO.