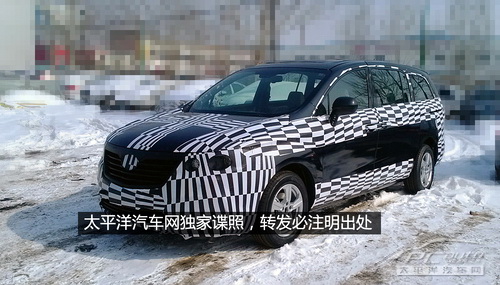 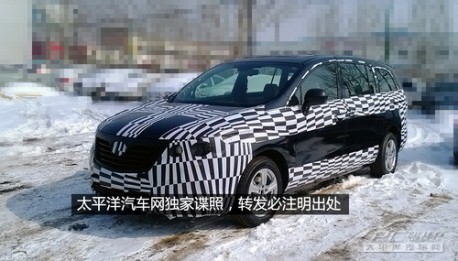 The very first spy shots of a new FAW-Besturn MPV, Chinese media say it will be launched on the China auto market in 2015. The yet nameless MPV will be based on the Mazda 8 MPV that is made in China by the FAW-Mazda joint venture. All Besturn branded vehicles are based on Mazda’s. 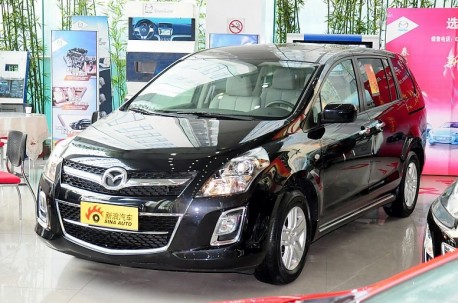 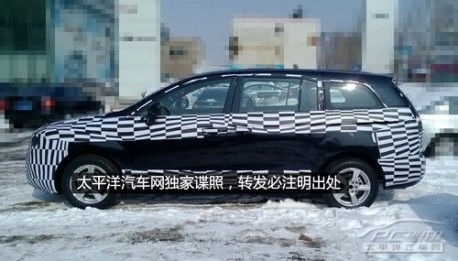 This is likely a very early test vehicle, nothing more than a Mazda 7 with some camouflage. Besturn usually designs its own bodywork over the Mazda platforms. The Mazda engines will be used in the Besturn MPV, and FAW will likely add its own 2.0 turbo. The MPV will be the fifth car under the Besturn brand, after the B50, B70, B90 and the upcoming Besturn X80 SUV. 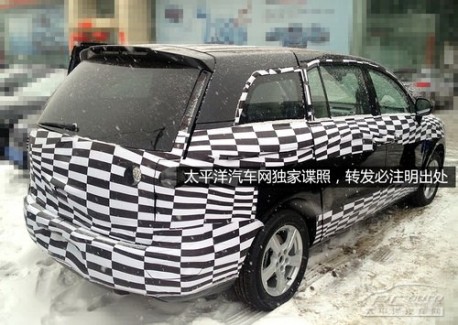 FAW will change the front, the back, and it seems they are working on something new around the third window. Two years of testing to go… 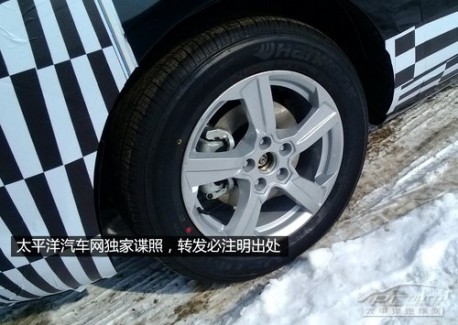 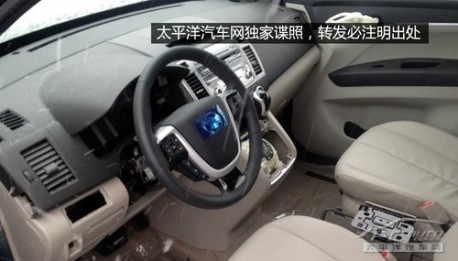 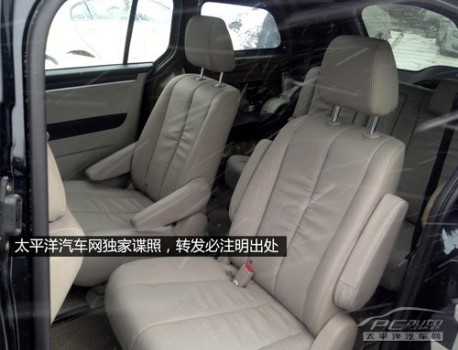