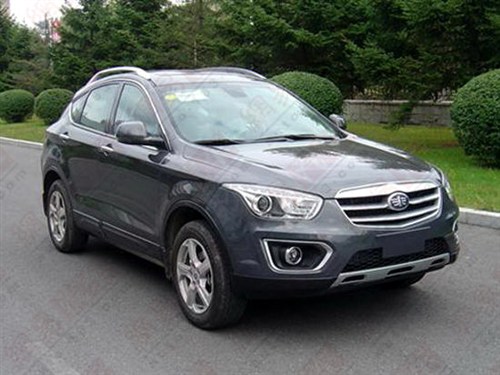 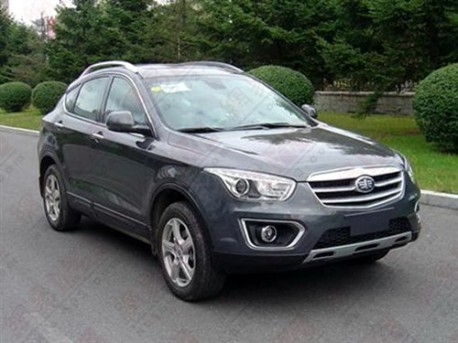 New spy shots from the upcoming FAW-Besturn X80 SUV, it will be launched on the Chinese car market in the first half of next year. The Besturn X80 is based on the platform of the last generation Mazda 6 that is made in China by the FAW-Mazda joint venture. 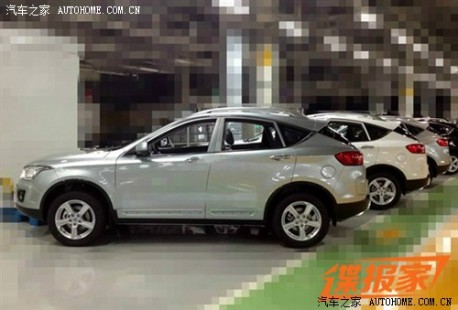 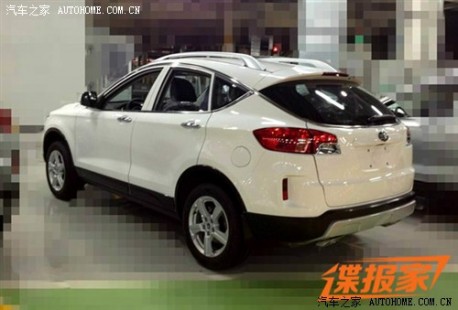 An attractive design, great work especially on the C-pillar where windows meet.