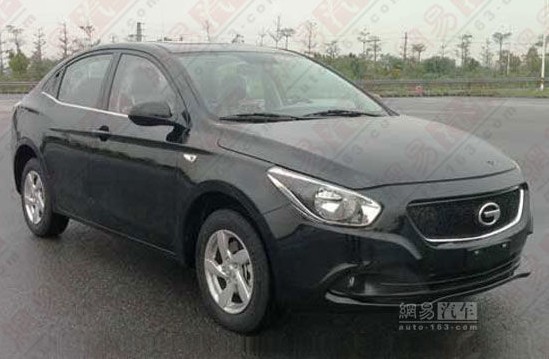 The new Guangzhou Auto GA3 debuted last month on the Shanghai Auto Show and it will be launched on the Chinese car market in June. Details are still scarce, but now we can fill in some of the blanks: 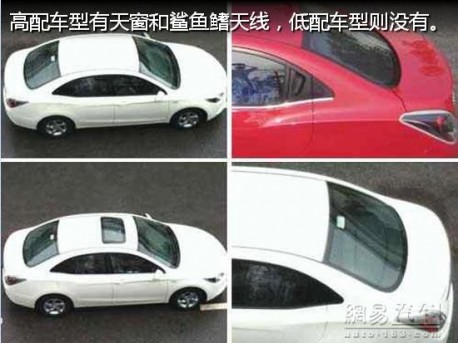 The Trumpchi GA3 will be positioned just under the Trumpchi GA5. Price will start around 80.000 yuan. Guangzhou Auto is also working on a GA3 hatchback which will hatch in 2014.

Base engine is a 1.6 with 120hp, mated to a 5-speed manual or a 4-speed automatic. A 1.3 turbo will be launched near the end of this year, likely at the Guangzhou Auto Show in late November. The 1.3 turbo will have more horsepower than the 1.6. 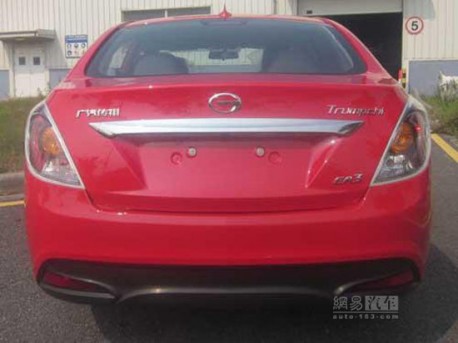 A very well-designed vehicle for a neat price. Both engines are developed in-house by Guangzhou Auto. The 120hp 1.6 is very nice and such but things will get really interesting when the 1.3 turbo arrives.