FAW-Besturn MPV will hit the China car market in 2014 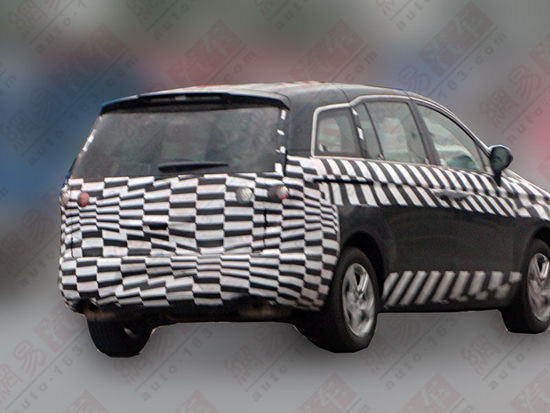 The new FAW-Besturn MPV will hit the China car market in 2014, and not in 2015 as earlier reported. The yet nameless Besturn MPV is based on the Mazda 8 MPV that is made in China by the FAW-Mazda joint venture. All Besturn-branded vehicles are based on Mazda’s. The new spy shot shows Besturn made some creative changes at the upper-window line. Compare: 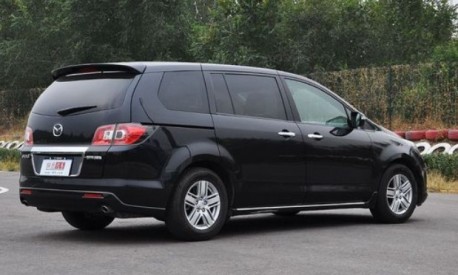 The Besturn MPV will get exactly the same engines plus a FAW-developed 1.8 turbo. Price will start around 180.000 yuan. Debut of the Besturn MPV is expected for the Beijing Auto Show in April next year.