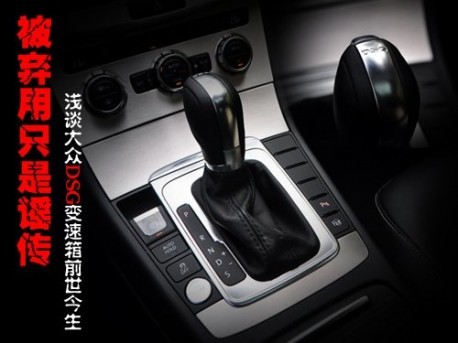 German car maker Volkswagen is recalling more DSG-equipped cars with a gearbox problem in China supplementing a recall of 384,181 vehicles that started in April, according to China’s quality watchdog.

Some imported Scirocco 1.4TSI, Golf Variant, Cross Golf, Audi A1 1.4T and Audi A3 1.4T and 1.8T vehicles are also included in the recall, the statement said.

This recall supplements one launched in April after a China Central Television program exposed defects of the company’s direct shift gearbox (DSG) transmissions.

On March 15, the program highlighted that malfunctioning in the DSG transmissions could cause a sudden loss or gain in engine power.

The supplementary recall is because the company misjudged the scope of the defective electronic units on gearboxes. Malfunction of the units may cause power transmission failures, the statement said.