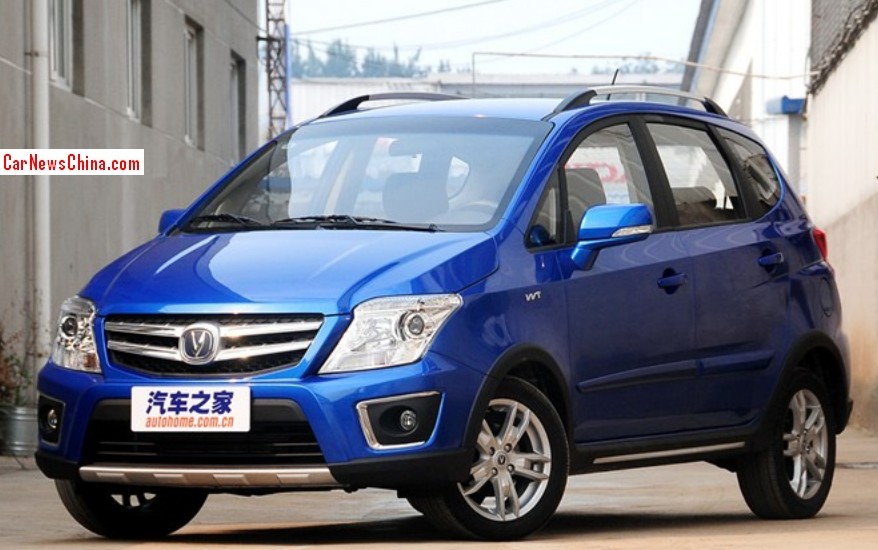 The facelifted Changan CX20 mini-MPV has been launched on the China car market. Price starts at 55.900 yuan and ends at 64.900 yuan, making the CX20 one of the very cheapest MPV’s available. The facelift has worked very well, giving the CX20 a crossover-style look that will likely appeal to Chinese car buyers. 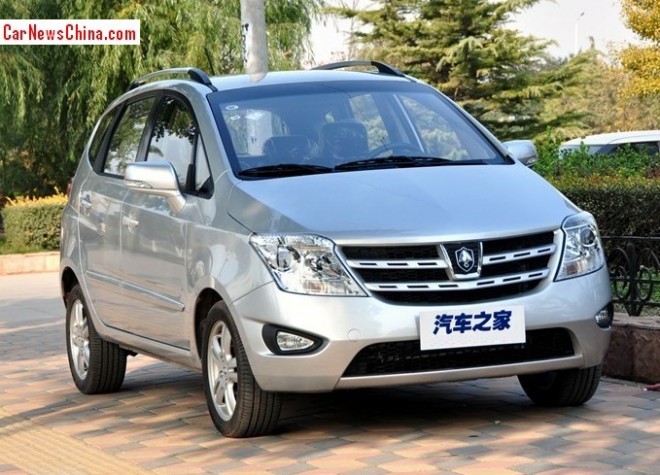 The old CX20 for comparison. 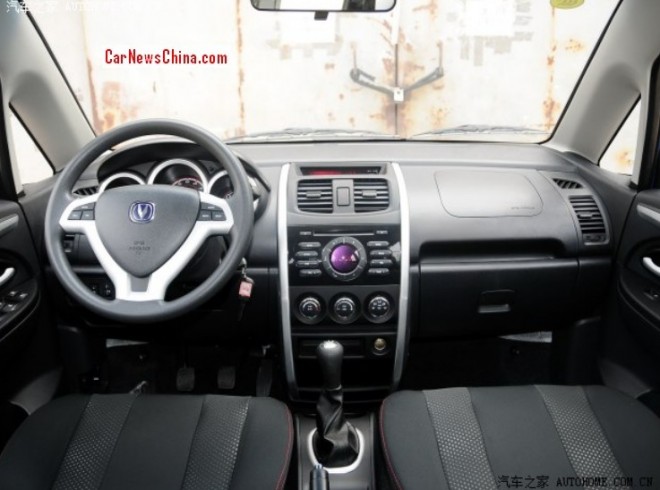 Dash is completely new with sporty dials and a very coolio central-control button for the radio-CS system.

The Cgangan CX20 is powered by a new 1.4 liter four-cylinder petrol engine with 101hp and 135nm, mated to a 5-speed manual or a equally new 5-speed automatic. The latter is very important because it will allow Changan to aim the CX20 at first-car buyers and women. 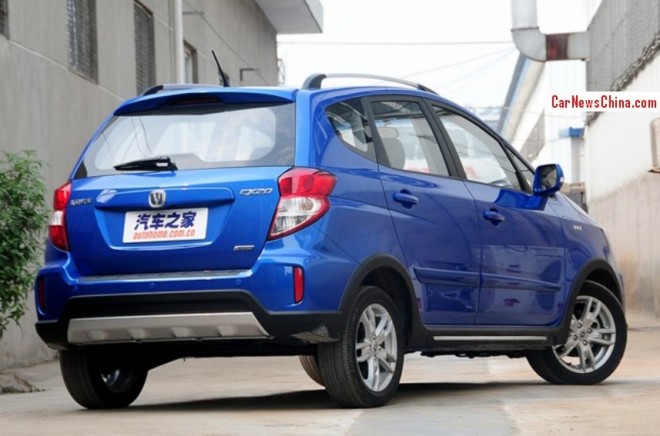