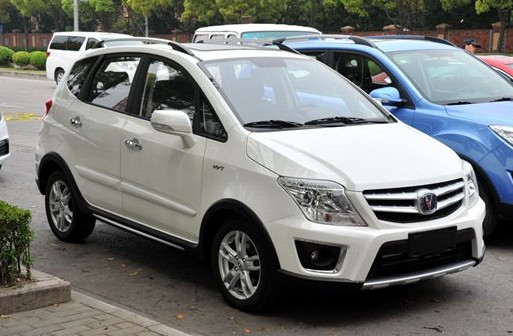 The very first pictures of the Chang’an CX20 mini-MPV, seen here arriving at the exhibition hall for the Shanghai Auto Show where it will debut later this week. The facelifted Chang’an CX20 will be launched on the Chinese car market in June. The facelift includes new head lights, a new grille, a new bumpers and new rear lights. 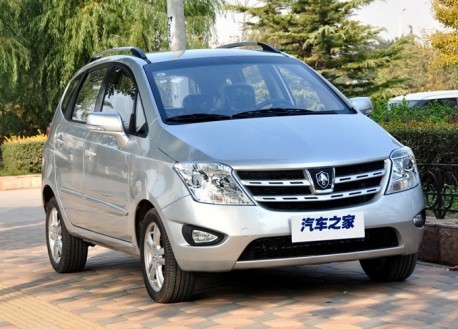 The current Chang’an CX20. Price starts at 49.900 yuan and ends at 70.900 yuan. Lone engine is a 1.3 liter four-cylinder with 86hp, mated to a 5-speed manual or a 4-speed automatic. This engine won’t return in the facelifted CX2- which will be powered by a new 101hp 1.4, still mated to the same transmissions. Price for the facelifted Chang’an CX20 won’t change much. 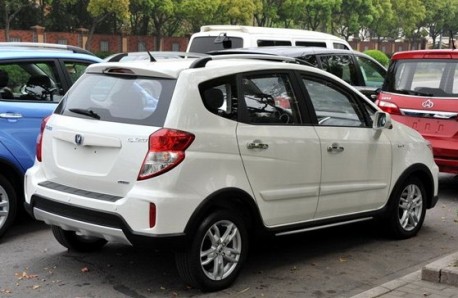 How a few small changes can make a car look a lot better. Facelift works out well.