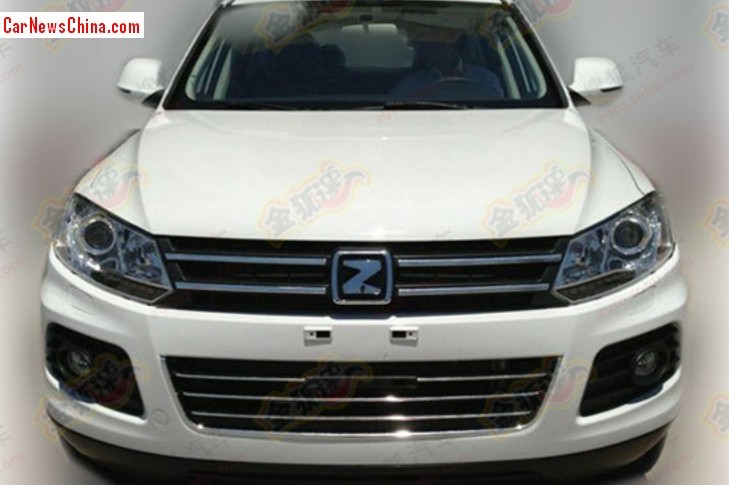 New spy shots showing the upcoming Zotye T600 SUV testing in China. The Zotye T600 will debut on the Guangzhou Auto Show later this month and it will hit the Chinese auto market just before the end of the year. The Zotye T600 is the biggest Zotye so far, it will compete with fine cars such as the BYD S6 and Brilliance V5. 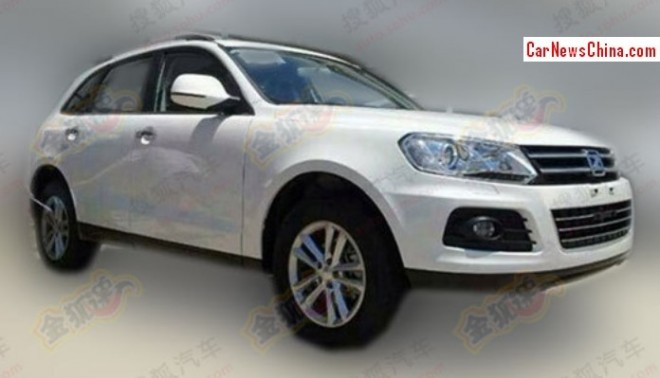 The Zotye T600 debuted as a concept on the 2011 Shanghai Auto Show. By the time many Chinese automotive media said the T600 looked too much like the Audi Q5. Zotye listened and changed the nose to look more like a Volkswagen.

There will be two engines available: a Mitsubishi-sourced 120hp 1.5 that also powers the Zotye Z300, and a brand new 160hp 1.5 turbo, mated to a 6-speed manual or a 6-speed automatic.The engine is developed by Zotye and based on the Mitsubishi unit. Drive train: FWD is standard, AWD optional. 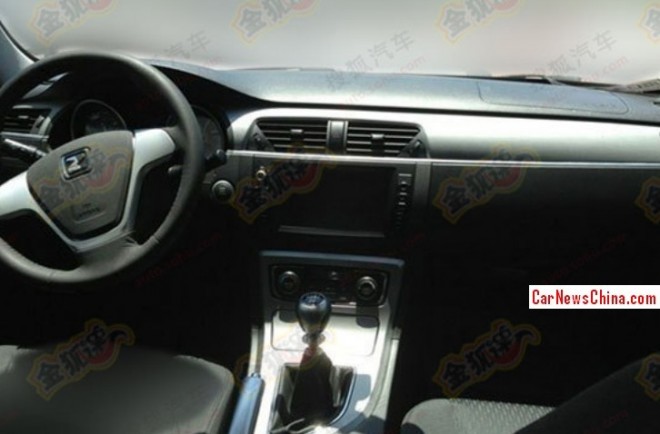 Very neat dash for a Zotye. Manual gearbox here. Large screen in the center console. Sporty dials. Strangely not a single button on the steering wheel. Materials seem good enough for the money. 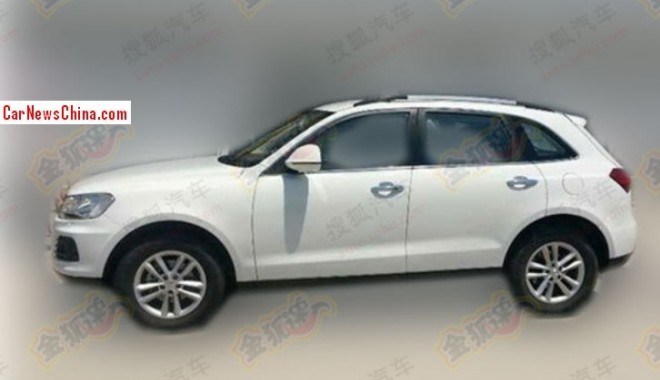