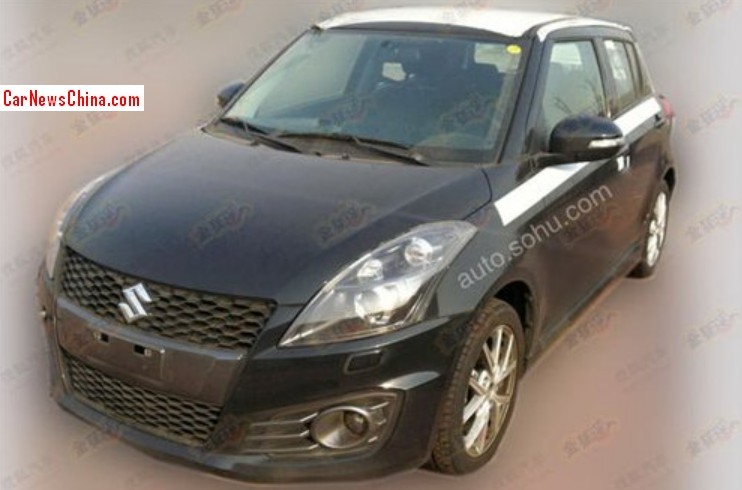 Spy shots of the brand new Suzuki Swift Sport testing in China, it will debut on the Guangzhou Auto Show later this week and it will be launched on the China car market in December. The Swift Sport comes with an aggressive grille and sporty alloys. 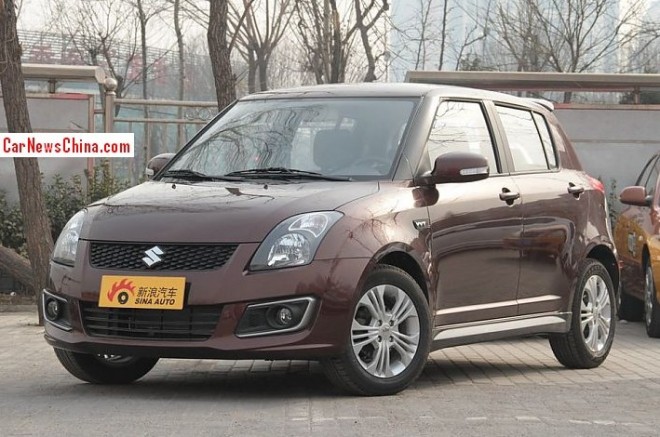 The Suzuki Swift Sport get a dedicated and very racy engine; a 1.6 with 136hp and 160nm, mated to a 6-speed manual gearbox. Praise here to Suzuki, because they got it right. A ‘sport’ needs a special engine to be sporty, not just a bunch of extra plastic and a few shitty badges, like so many other automakers in China so. 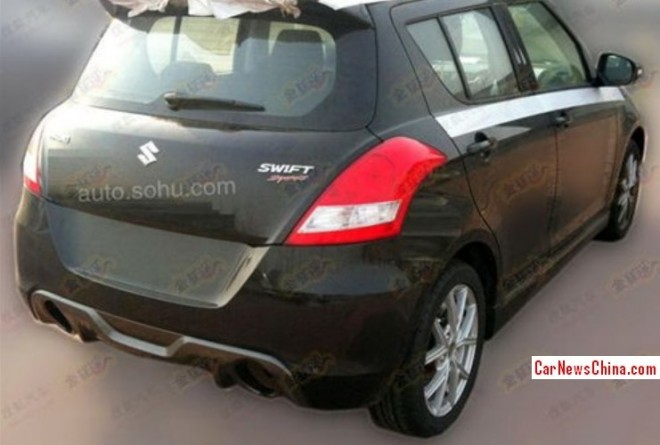 Roof spoiler and diffuser will help to keep those 136 horses in check. 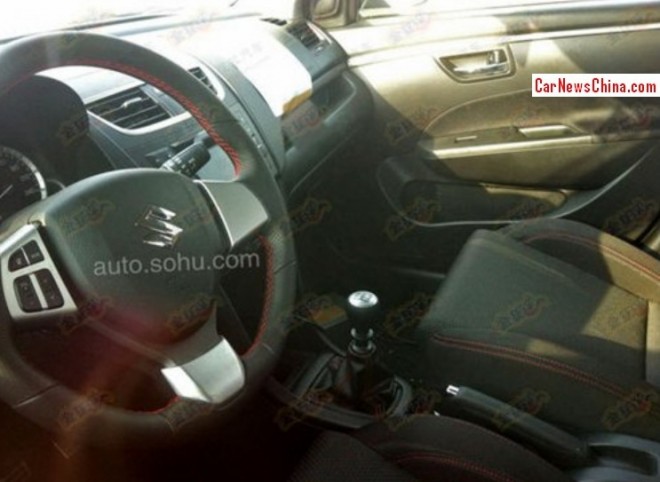 Black leather and red stitching for a racy feeling. But the best thing is… 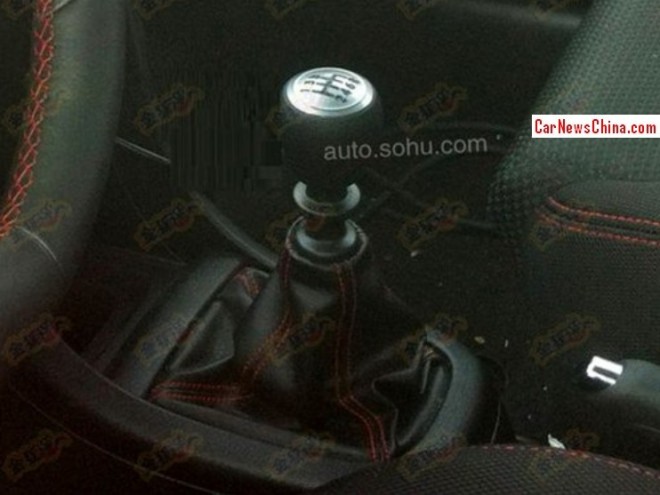 … this: a real six-speed manual gearbox. Very rare in China where sporty variants of any car usually come with an automatic gearbox, immediately destroying all sportiness, if there was any in the first place. Sadly, the market for small-sporty-manual cars is very small, with most Chinese car buyers preferring an automatic no matter what. So Suzuki is clearly better than the other automakers, but whether they are also wiser is another question.