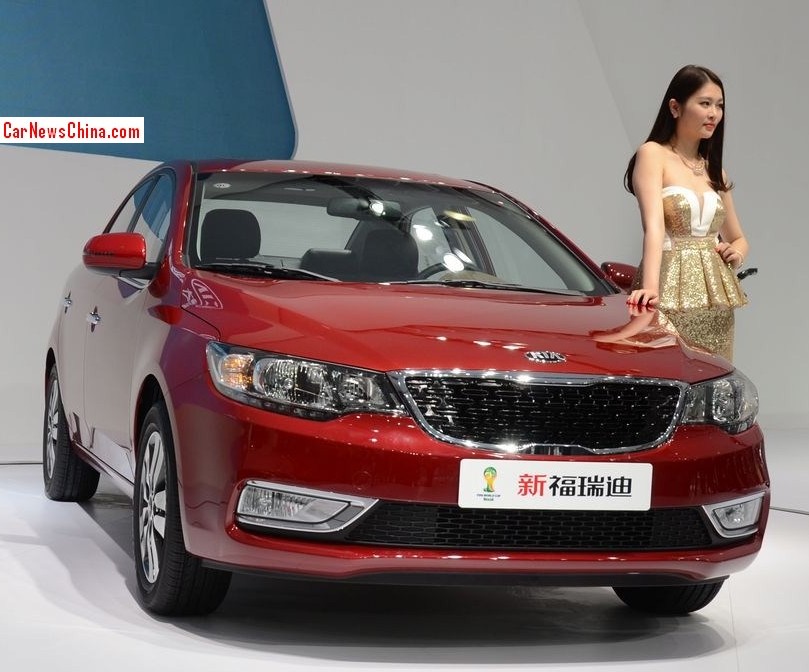 The facelifted Kia Forte sedan has been launched on the Chinese car market. Price starts at 98.800 yuan and ends at 124.800 yuan. Production of the Forte in China continued after the arrival of the Kia K3, which is positioned as the successor of the Forte is the rest of the world. In China however there is a huge market for cheap compact sedans and sales of the Forte remained strong, so Kia decided to keep her alive for a little bit longer. 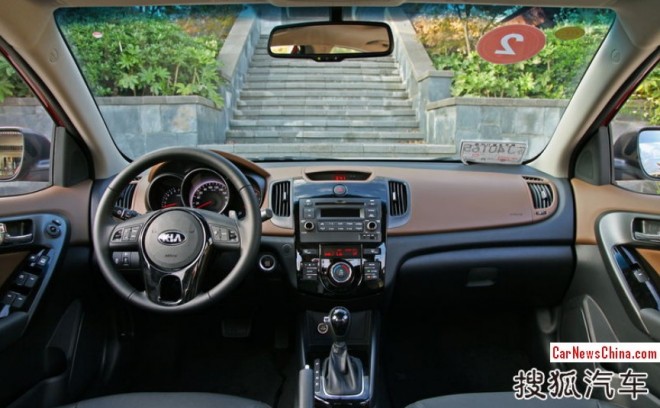 The facelift included an updated front, updated back, and refreshed interior. The Kia Forte is good to go for at least another two years. The Kia Forte is made in China by the Dongfeng-Yueda-Kia joint venture that also makes the Kia K3. The Kia Forte is powered by a 1.6 petrol with 123hp, mated to a 5-speed manual or 4-speed automatic.

The car on pics is the top-spec Kia Forte R. It comes with shift paddles on the steering wheel, like racing car, but the paddles are really just connected to the four-speed automatic. The gearbox has the standard auto-mode and a new manual-mode for the paddles. Not very useful and all, but it will impress some girls. 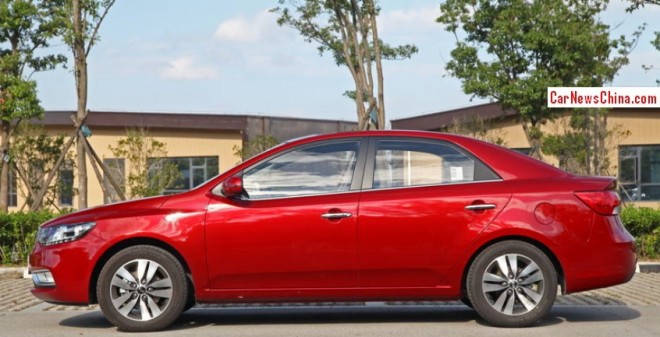 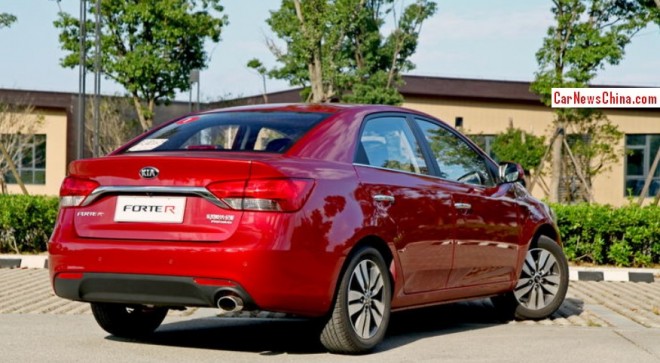