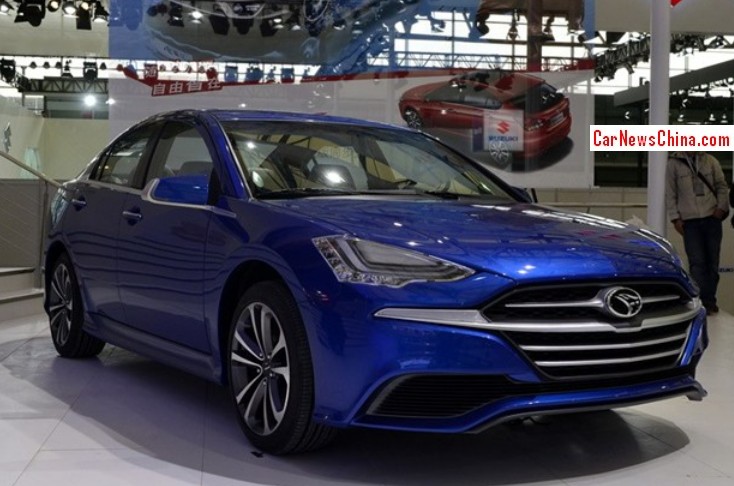 SouEast Automotive is working on two new cars for the China car market, both will be launched in 2015. First car is a new mid-size sedan which will be based on the sleek SouEast V7 concept car that debuted in April on the 2013 Shanghai Auto Show. Power will come from the 141hp 1.5 turbo that recently debuted in the SouEast V6, and from a brand new 1.8 turbo that is currently under development.

The second car is a compact SUV that will be called DX7. The SUV will be based on the same platform as the SouEast V5 and SouEast V6. Power will come from the same 1.5 turbo and future 1.8 turbo. The DX7 will be the first SouEast SUV.

SouEast is showing neat progress recently with sleek design and competitive prices. A mid-size sedan and especially an SUV will broaden the appeal of the brand considerably.