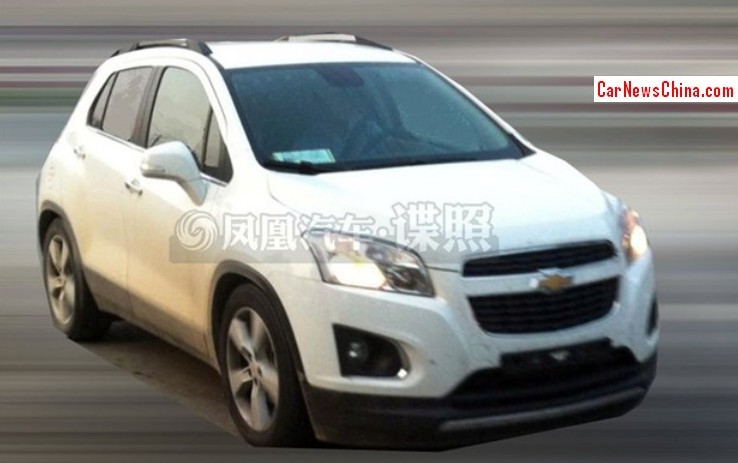 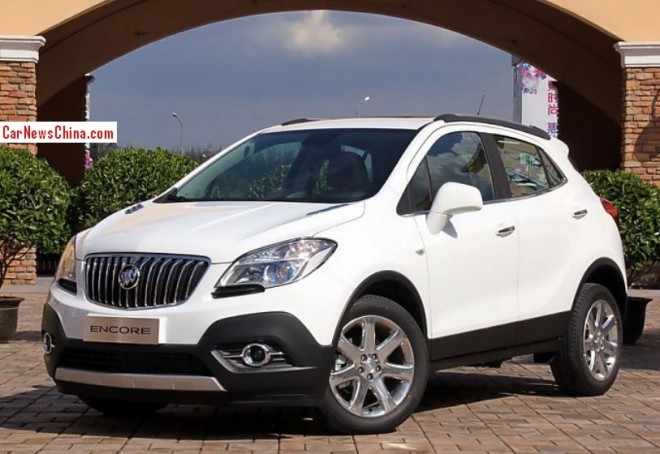 The Chevrolet Trax is basically the same car as the Buick Encore, but with another name and another front. The Buick Encore is already in production in China at Shanghai-GM, so adding the Trax won’t cost GM much money. Price of the Buick Encore starts at 149.900 yuan and ends at 196.900 yuan. Lone engine is a 1.4 turbo with 140hp and 200nm, mated to a six-speed manual or a six-speed automatic. 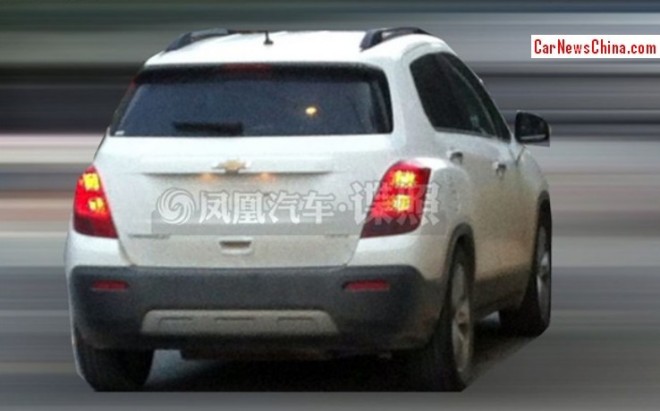