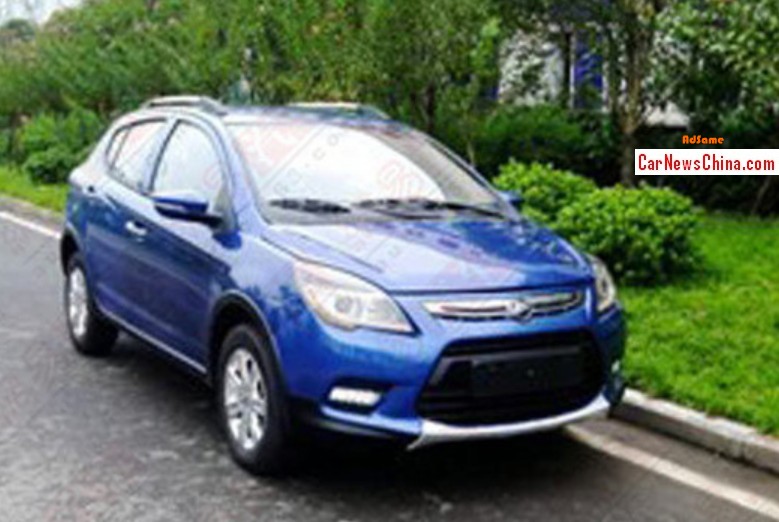 New spy shots of the Lifan X50 SUV, for the first time in blue. The Lifan X50 is a sporty crossover-hatchback based on the same platform as the upcoming Lifan 530 sedan. The X50 was expected to debut on last month’s Guangzhou Auto Show but didn’t show. Debut is now expected for the Beijing Auto Show in April next year. 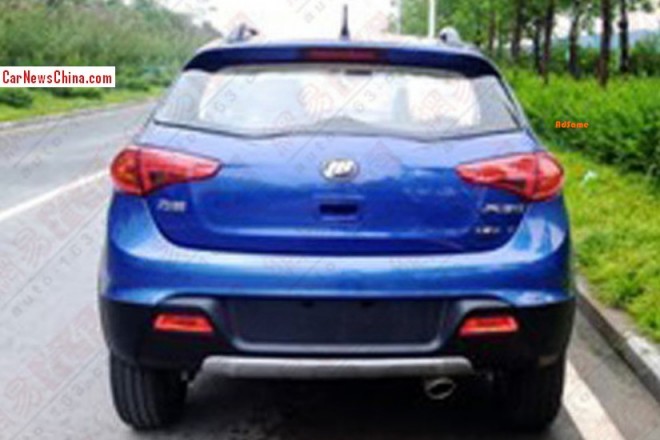 Rumors say Lifan is also working on a X70 SUV that will be positioned in the vital 90.000 – 150.000 price range, but Lifan hasn’t officially confirmed anything yet.