BMW sales in China sales up 17% in November 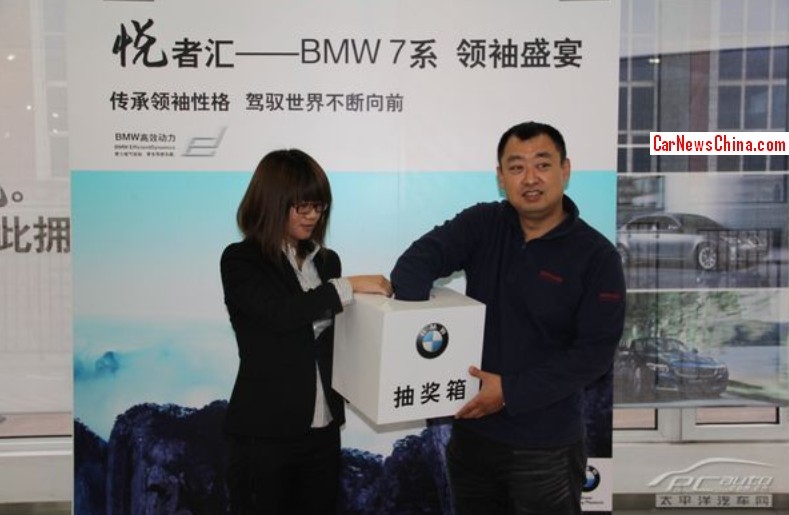 BMW continues to grow in China, plus 17% in November and December looks even better. Still, the number seems slightly disappointing compared to much higher gains by competitors such as Mercedes-Benz, Volvo and Ford.

Sales of the BMW and Mini brands rose to to 36,331 units in November, up 17% year-to-year, as the automaker maintained its ranking as China’s second-largest luxury automaker behind Audi. In the first 11 months, BMW sales in China rose nearly 20 percent to 354,153 units.

BMW’s Chinese joint venture, Brilliance-BMW, assembles the 3- and 5-series sedans and the X1 SUV in China. The joint venture is seeking government approval to expand its Shenyang assembly plant to an annual capacity of 400.000 units.

The German automaker also plans to launch the first Zinoro EV in China this month. The Zinoro won’t earn BMW any money but it will make the local government in Shenyang very happy because they will be able to boast they ‘make’ electric cars. A happy local government in turn is very good for BMW-Brilliance because approvals for expansion plans, to make gasoline powered cars, will be easier to obtain.