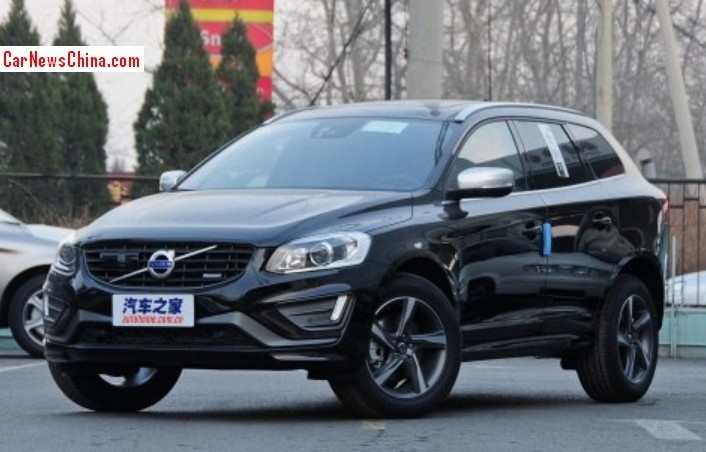 The XC60 is currently imported with price ranging from 400.000 to 650.000 yuan. The locally made version will be about 25% cheaper. Power will come from the 2.0 turbo T5 four-cylinder with 240hp and the 3.0 turbo T6 six-cylinder V6 with 305hp. The XC60 won’t be the only SUV for very long. Geely and Volvo are also planning Chinese production if the upcoming Volvo XC40, a small SUV based on the successful V40 hatchback.