This is the new Qoros 3 Hatch 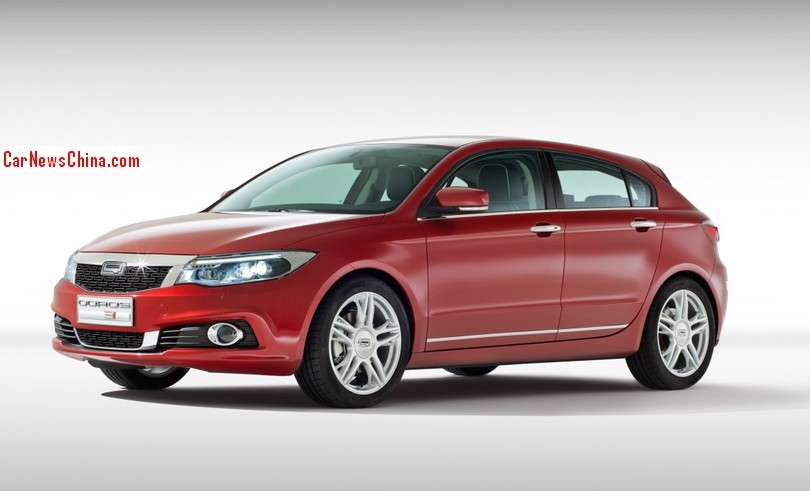 Well, that didn’t take long. Only minutes after we published spy shots showing the Qoros 3 Hatch all-naked in China Qoros released the very first official pictures of the new car. The Qoros 3 Hatch will debut on the Geneva Motor Show in March, it is based on the same platform as the Qoros 3 Sedan that was launched on the China car market in November 2013. 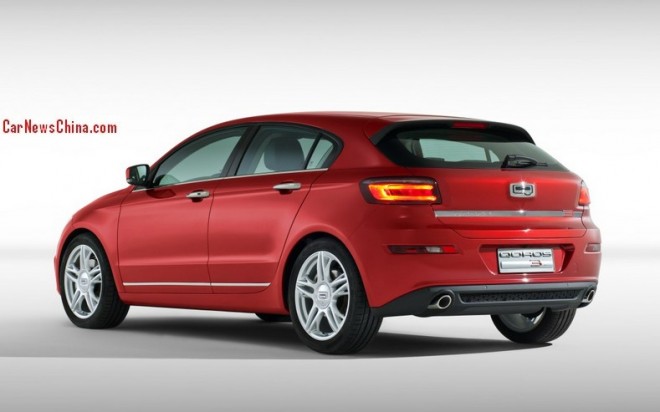 The Qoros 3 Hatch has a slightly sportier look than the sedan and will be marketed to a younger audience. Power will come from the same petrol engines as in the Qoros 3 Sedan: a a 1.6 with 126hp and 155nm and a 1.6 turbo with 156hp and 220nm, both mated to a six-speed manual or a 6-speed DCT.

The Qoros 3 Hatch will debut in China during the Beijing Auto Show in April, and it will be launched on the China car market later this year. Price will start around 110.000 yuan. The hatchback will also be exported to Europe with deliveries starting in late 2015.