Spy Shots: Qoros 3 Hatch is naked in the Factory in China 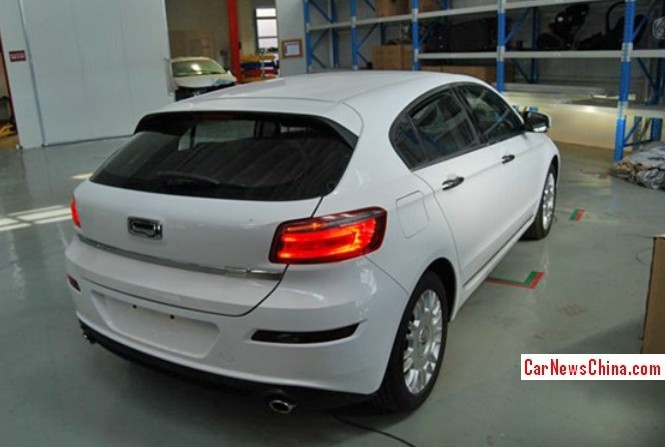 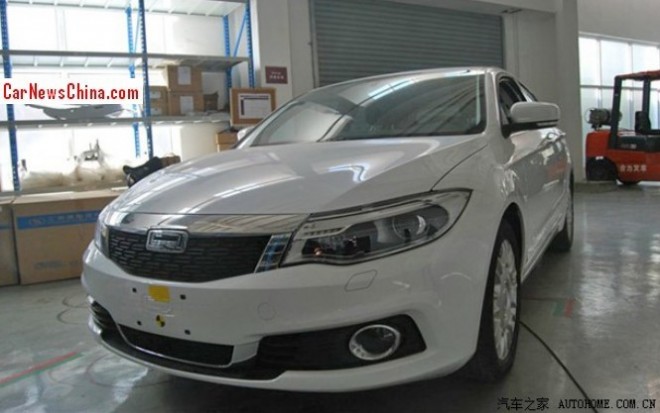 The Qoros 3 Hatch has a slightly sportier nose than the sedan and will be marketed to a younger audience. Power will come from the same petrol engines as in the Qoros 3 Sedan: a a 1.6 with 126hp and 155nm and a 1.6 turbo with 156hp and 220nm, both mated to a six-speed manual or a 6-speed DCT. 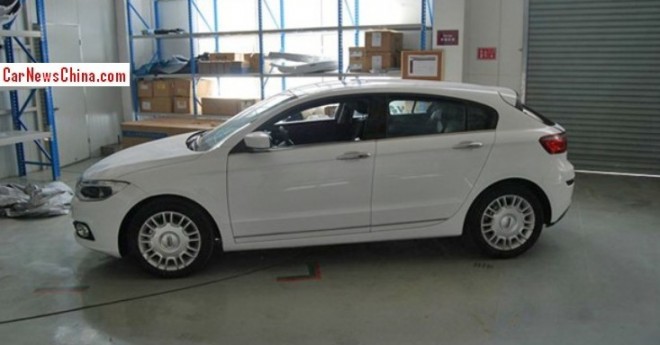 The Qoros 3 Hatch will debut in China during the Beijing Auto Show in April, and it will be launched on the China car market later this year. Price will start around 110.000 yuan. The hatchback will also be exported to Europe with deliveries starting in late 2015. 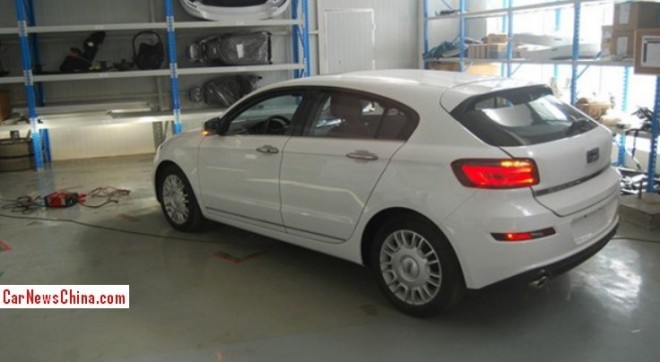 Kill two doors and tune up engine to 180hp for a very sharp looking hot hatch. 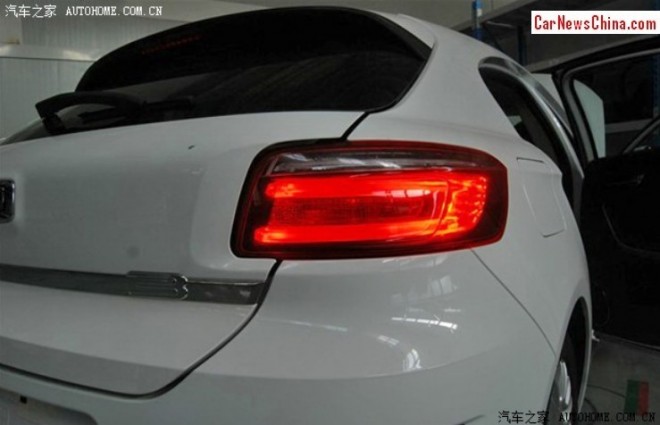