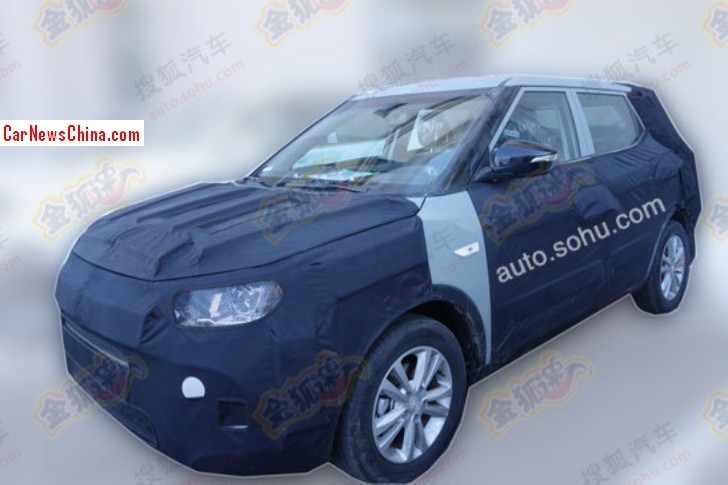 Spy Shots showing a new SsangYong compact SUV testing in China. The new SUV will debut late this year to compete with cars such as the Ford Ecosport, Peugeot 2008, Kia Soul, and the upcoming Hyundai ix25. Price for the new SUV will range from 110.000 to 160.000 yuan. 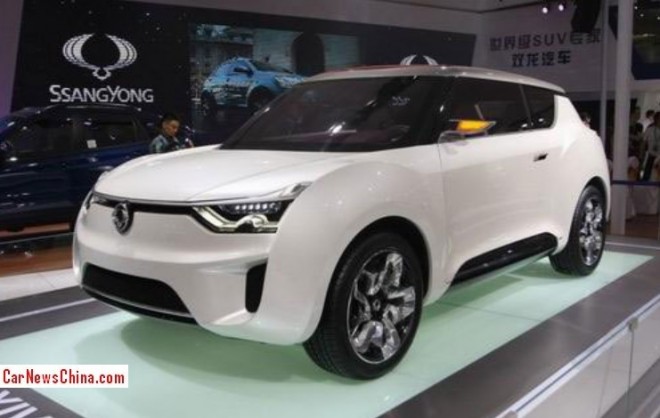 The new SUV will incorporate design elements of the SsangYong XIV-2 concept car that debuted on the 2012 Beijing Auto Show. Power will come from a new 1.6 liter four-cylinder engine mated to a six-speed manual or a six-speed CVT. The SUV will be equipped with a start-stop system to save fuel. 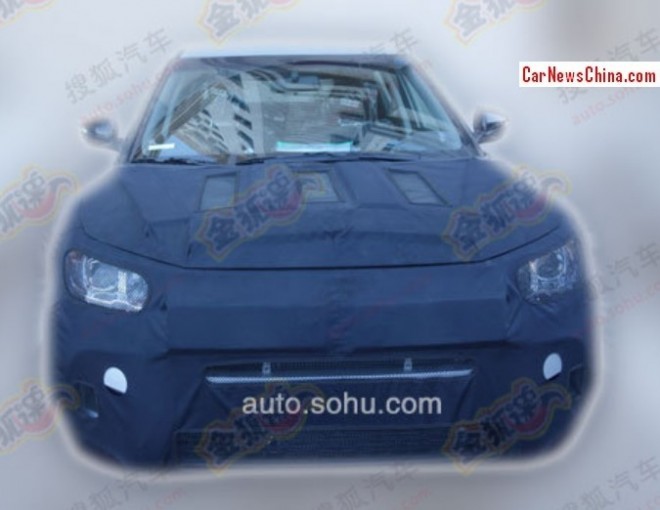 SsangYong expects China to become the largest market worldwide for the new SUV. It will be manufactured in South Korea but it won’t be much more expensive than the locally made competition. China and South Korea have a tax-treaty, part of a larger trade deal, that exempts Korean-made cars from most of China’s draconian import taxes. 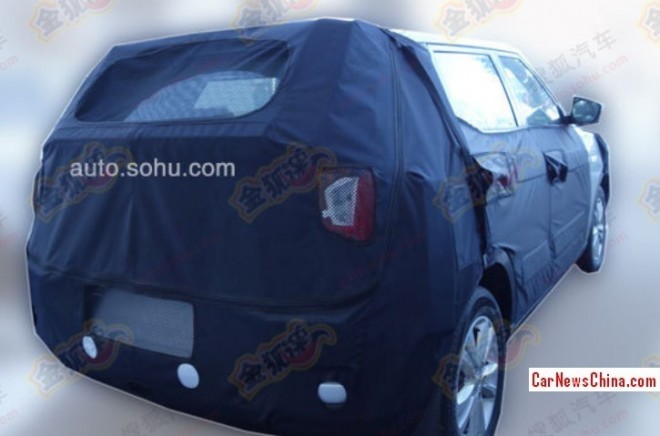