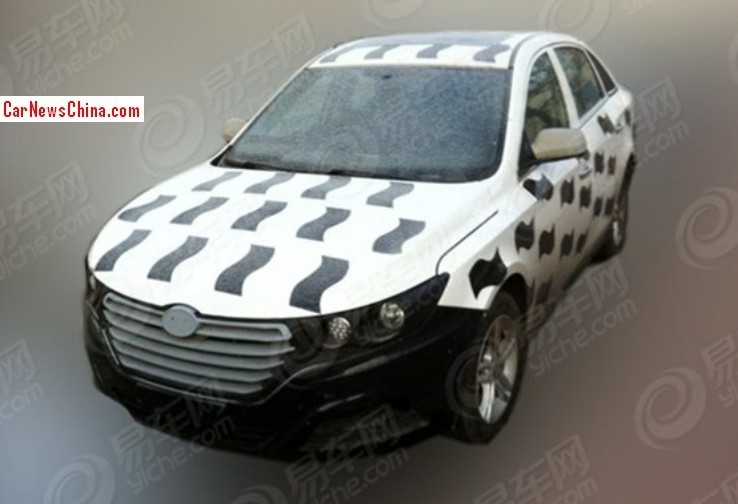 New spy shots of the upcoming Besturn B30, a new entry-level sedan for the FAW-Besturn brand. The B30 will debut on the Beijing Auto Show in April and will be be launched on the China car market soon thereafter. Price will start around 60.000 yuan and end around 80.000 yuan. 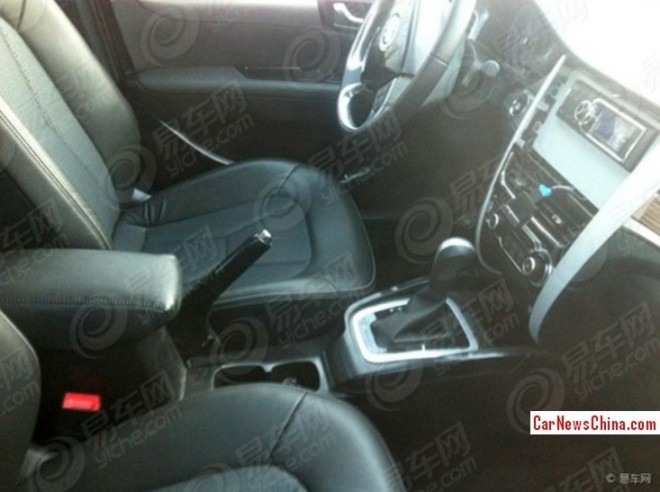 The B30 is based on the old Volkswagen Bora which was made in China by the FAW-Volkswagen joint venture. There will be two engines available: a 1.6 liter four cylinder from the old Bora with an output of 106hp, and a new 1.3 liter four-cylinder developed by FAW. Transmissions: 5-speed manual or 5-speed automatic. 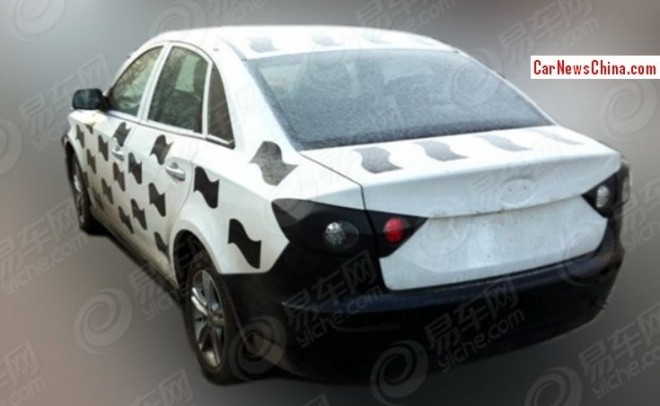 The Besturn B30 is another try by FAW to crack the cheap-sedan market. The FAW Oley sedan, in the same price range and based on the second generation Volkswagen Jetta, has so far been unsuccessful.