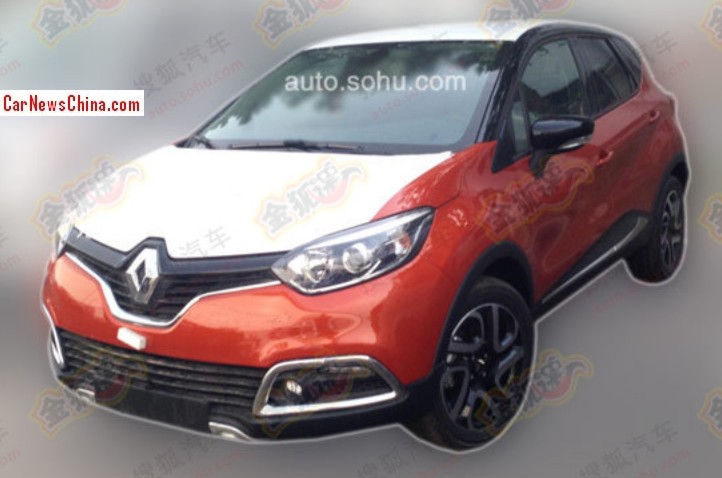 Spy Shots of the Renault Captur testing in China. The Renault Capture will be launched on the Chinese car market in the second half of this year. The Captur will initially be imported into China until local production starts in late 2015. 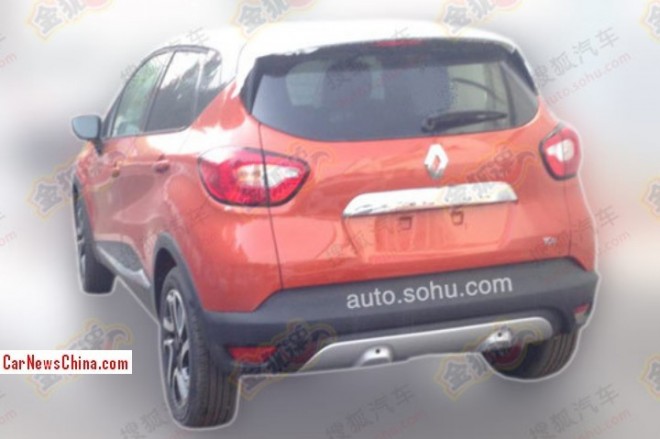 The Captur is set to compete with popular small crossovers such as the Ford Ecosport, the Chevrolet Trax, and the recently launched Peugeot 2008, all of which are manufactured in China.

Price of the imported version will start around 125.000 yuan, too expensive for the segment, but things will get better once production at the Dongfeng-Renault joint venture starts and price will drop down to about 100.000 yuan.