Ford to start a new sub-brand in China 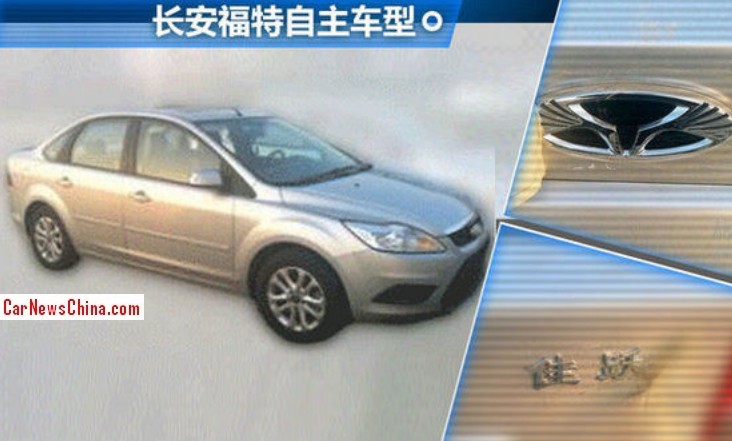 Ford is planning a new sub-brand for the Chinese car market, together with its local partner Changan Automotive. The brand will be owned by the Changan-Ford joint venture, and it will be called ‘Jiayue’ (佳跃), best translated as ‘Good Leap, as in ‘leap forward’. Logo seems to resemble a wing, or a bird.

Ford is one of the very few major manufacturers without a sub-brand in China. Sub-brands are an idea of the central Chinese government, forced onto the joint ventures, to get more technology in Chinese hands. Manufacturers comply, they have to, but only with the oldest tech they have on shelf.

Lone exception is the Venucia sub-brand, owned by the Dongfeng-Nissan joint venture, that makes cars based on recent and current technology, and is becoming quite a success.