Spy Shots: MG CS SUV is getting Naked in China 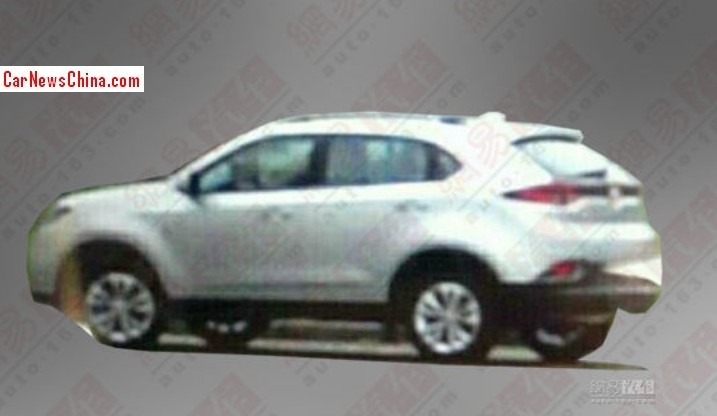 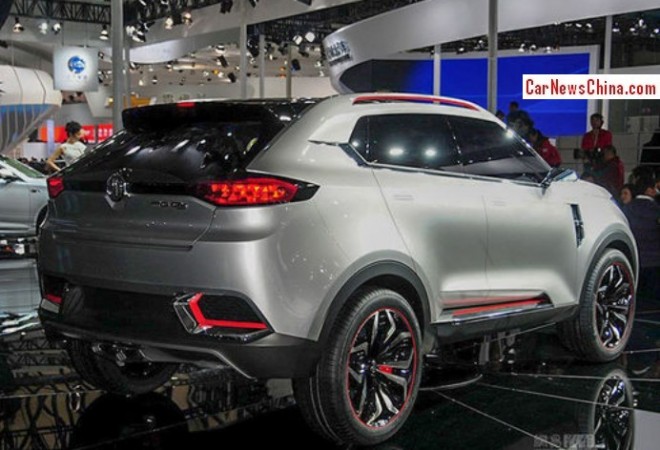 Production cars stays close to the MG CS Concept that debuted on the 2013 Shanghai Auto Show.

Engine chat: still a confusing picture here with many conflicting reports. Early on we heard the MG CS would be available with a 135hp 1.5 turbo and a 204hp 2.0 turbo, both mated to a 6-speed DCT. Recent reports in Chinese media revealed a much larger line of engines: 1.3, 1.4 turbo (developed with GM), 1.5, and the 1.5 turbo. The latest report however indicate 1.5 and 1.5 turbo only, mated to a 6-speed manual or a 6-speed automatic. 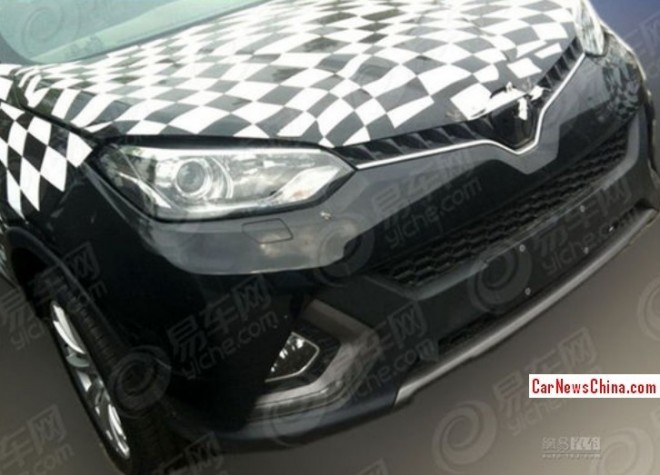 Earlier spy shot of the front. Compare again to concept: 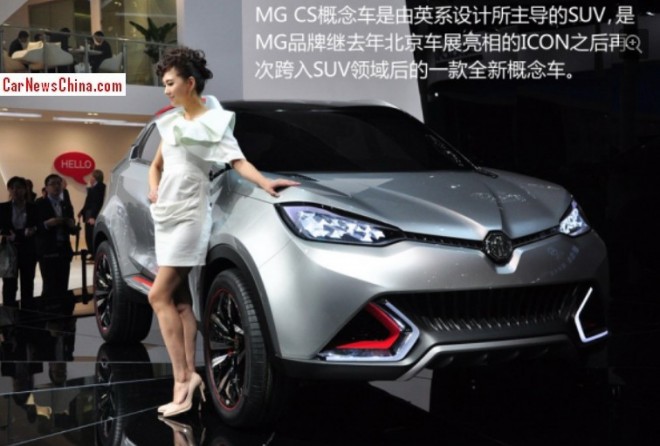