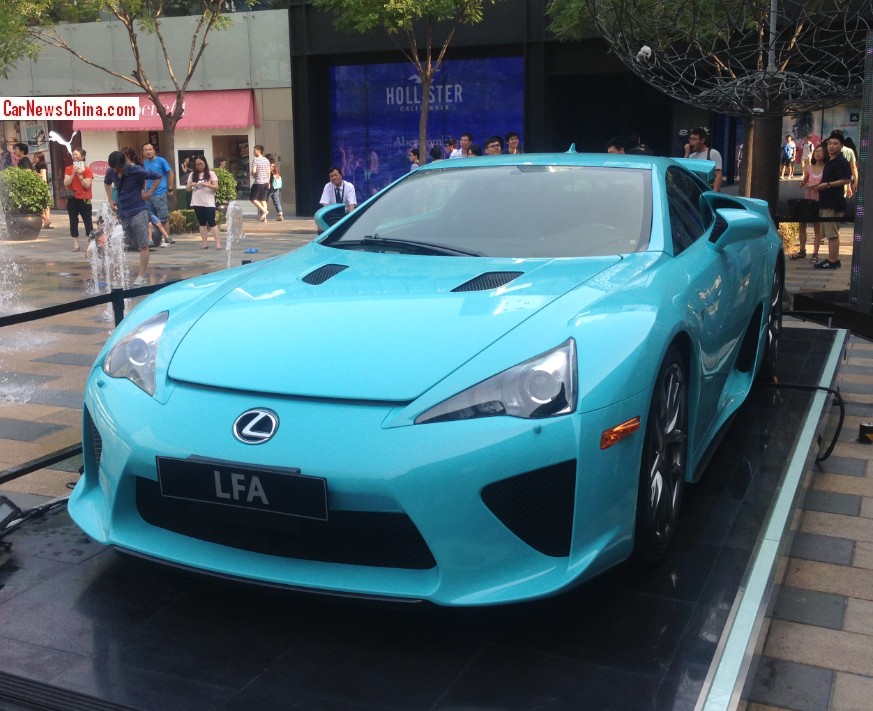 Lexus had a promo event in the Sanlitun shopping area in Beijing last weekend. They brought out this beautiful Lexus LFA supercar, no matter that production ended two years ago. The LFA was parked next to a steamy fountain and got very wet, making it look even better. 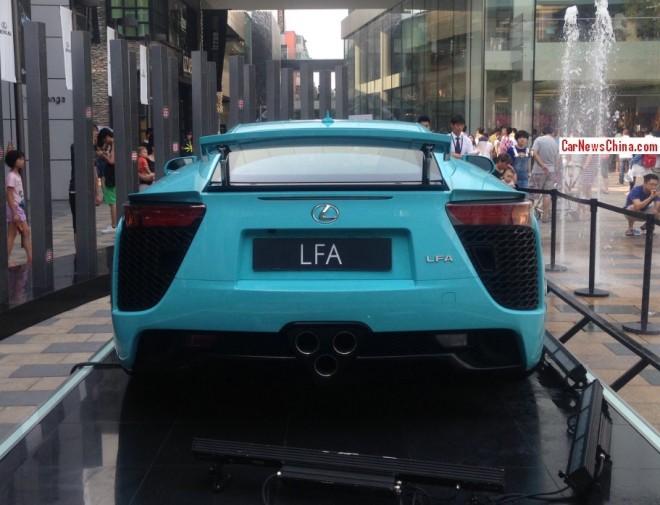 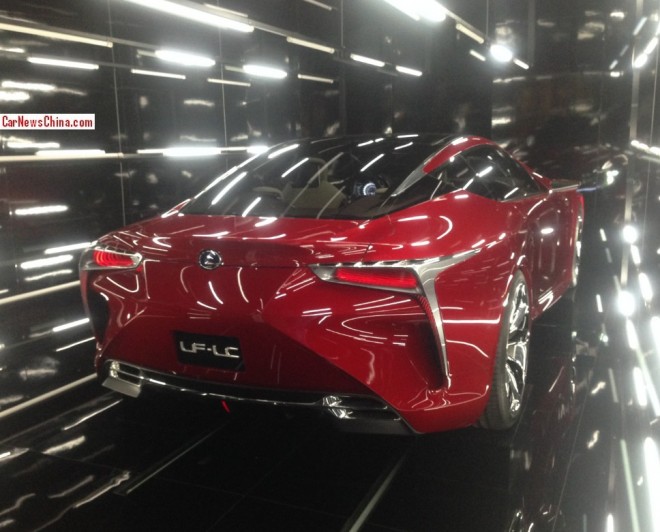 Behind the LFA was a booth with two NX SUV and the superbly hot LF-LC hybrid concept car. Sadly however they had it parked in some kinda tight tunnel with mirrors and weird lights and you couldn’t see the front. How very stupid. They ship that expensive concept car all the way to Beijing, hire an expensive booth in an expensive shopping mall, and then they do everything they can to make absolutely sure nobody can really see the bloody car. The LF-LC by the way, debuted in 2012, two years ago again.