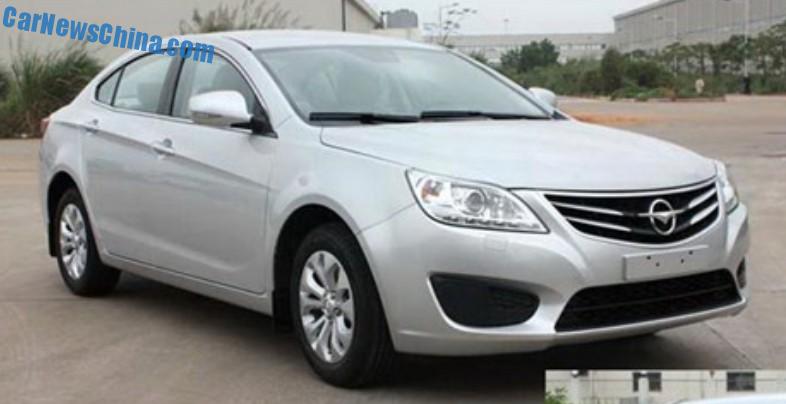 The Haima M8 sedan will get a brand new 1.8 turbo four-cylinder petrol under the bonnet. The Haima M8 1.8T will debut on the Guangzhou Auto Show in November and launch on the China car market in December. Price will start around 150.000 yuan and end around 180.000 yuan. 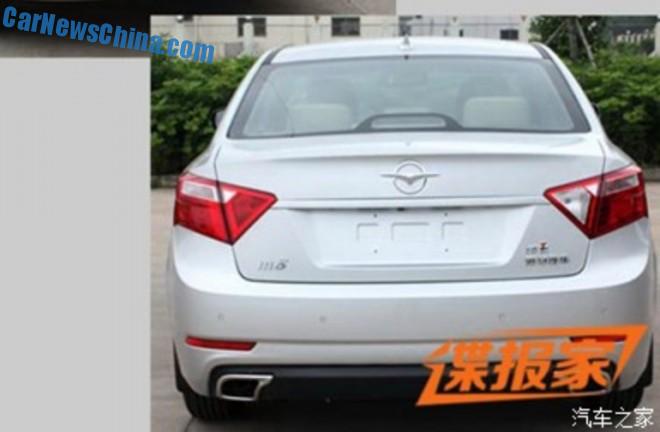 The new engine has an output of 188 horsepower, it will be mated to a six-speed manual or a six-speed automatic. 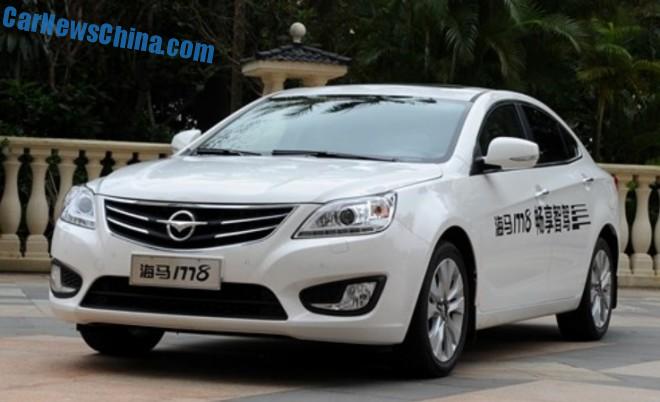