Spy Shots: facelift for the Luxgen 5 Sedan in China

This is the current Luxgen 5 Sedan. It was launched on the Chinese auto market in July 2013. Price starts at 114.800 yuan and ends at 183.800 yuan. Engines: 158hp 1.8 turbo mated to a five-speed manual or a five-speed automatic, and a 170hp 2.0 turbo mated to a six-speed automatic. Engine and transmissions will continue in the facelifted car, and price will be about the same.

Luxgen is a brand from the Taiwanese Yulong Group. Luxgen cars are made in Taiwan and in China by the Dongfeng-Yulong joint venture. 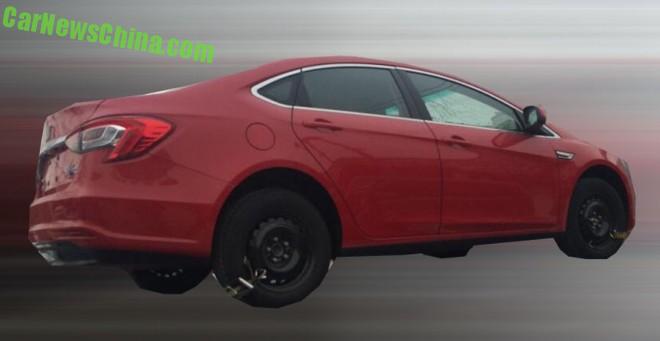 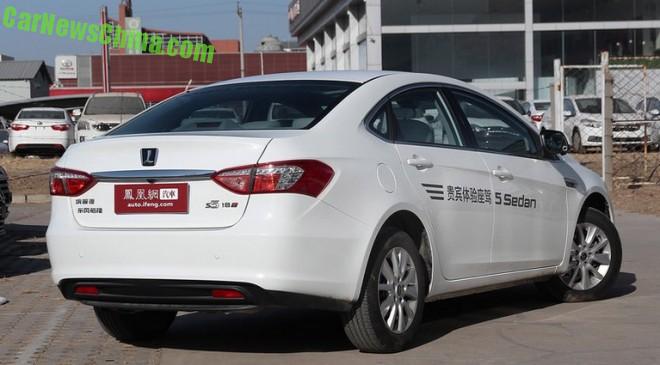 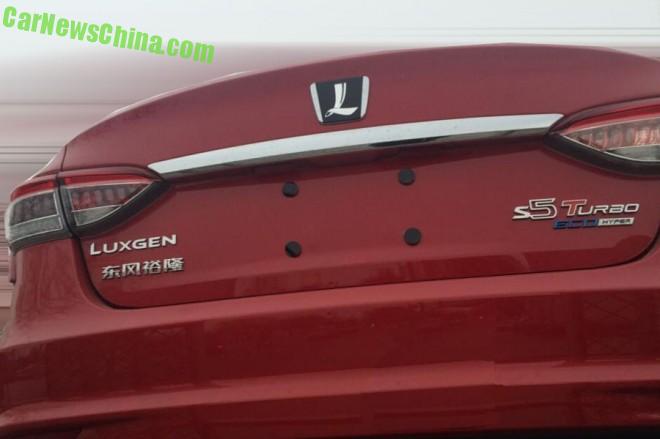 This particular red car is a 2.0 turbo. note badge on the right: