Officially Official: this is the MG GTS SUV for China 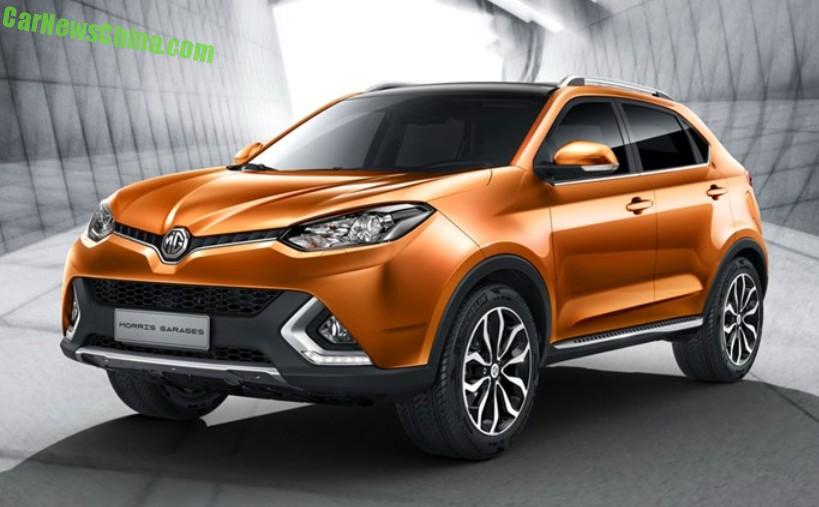 China’s MG has released the first official images of the new MG GTS SUV, formerly known as the MG CS SUV. The orange car on the official images stands on super large tires nicely filling the wheel arches. The real thing however won’t look so good. The MG GTS will be launched on the Chinese car market in the first half of 2015. Price will start around 120.000 yuan and end around 160.000 yuan.

The MG GTS SUV is based on the third generation (2010) SsangYong Korando. The Shanghai Automotive Industry Corporation (SAIC), owner of the MG brand, owned a controlling stake in SsangYong Motor from late 2004 until 2009. Interestingly, new reports have surfaced saying the rear suspension of the MG GTS is based on the suspension of the Volkswagen Tiguan SUV, which is manufactured in Shanghai at the Shanghai-Volkswagen joint venture.  MG calls the platform ‘SSA’. 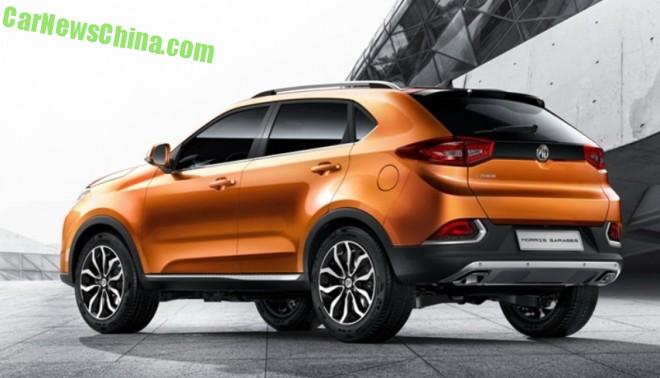 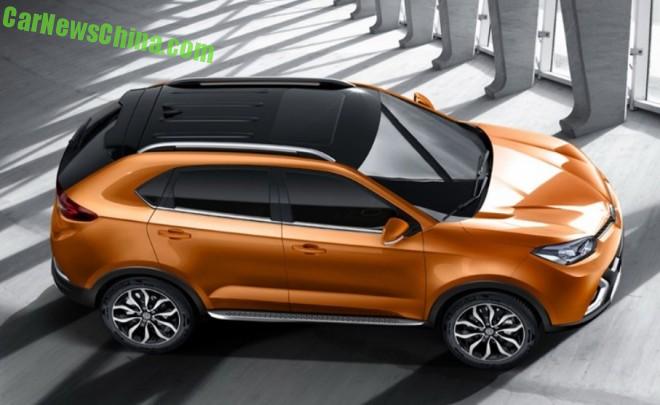