Shenzhen to Limit the Number of new Cars 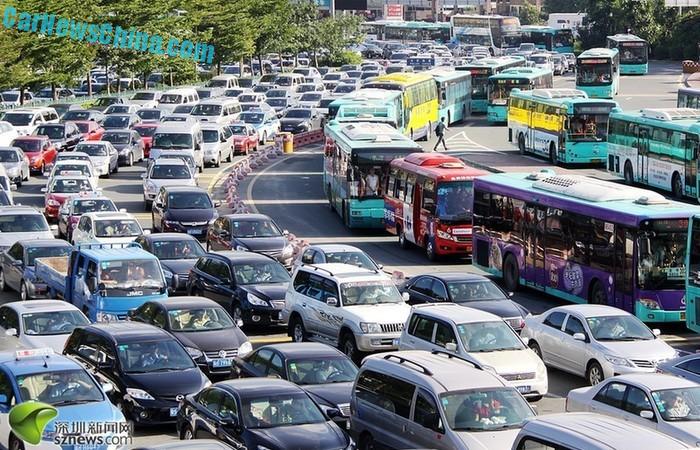 China’s southern city of Shenzhen said on Monday that it would restrict sales of new cars, joining major cities including Shanghai and Beijing in an escalating war against smog and snarling traffic.

The government of Shenzhen said through its official microblog that it would cap the number of new cars to be sold in the city at 100,000 a year.

Shenzhen is the latest Chinese city to place restrictions on new car sales, following a similar move earlier this year by Hangzhou, a city in eastern China, near Shanghai. Other cities that have placed restrictions include Shanghai, Beijing, Tianjin, Guangzhou and Guiyang.

Consultancy McKinsey has forecast that by 2020, more than 20 Chinese cities would exceed a burdensome car-density threshold of 250 vehicles per kilometer of roads, promoting officials to implement similar car sales restrictions.