Dongfeng Number 1 is heading for Shanghai and Production 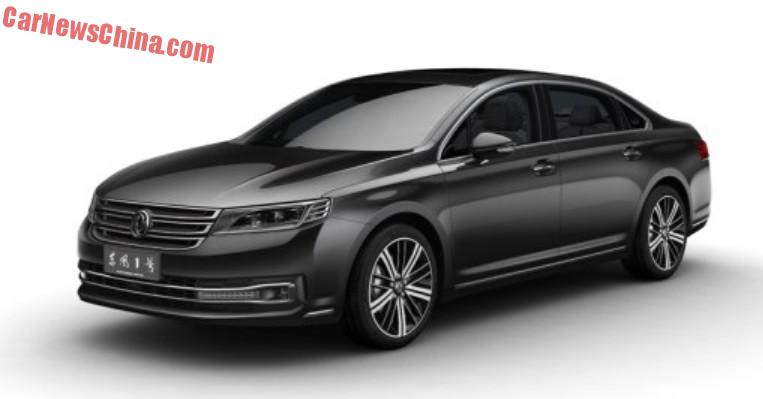 Dongfeng Motors has released the first official images of the production version of the Dongfeng Number One sedan that will debut next week on the Shanghai Auto Show, followed by a launch on the Chinese car market near the end of the year. The Number 1 debuted as a concept on last year’s Beijing Auto Show.

The Dongfeng Number 1 is a large sedan destined to compete with cars such as the Hongqi H7, the Roewe 950, and the upcoming JAC Refine A6.

It is based on the new PSA EMP2 platform that will also spawn a China-only Citroen C6 and Citroen DS9, the C6 is expected in 2016 and the DS9 in 2017. Dongfeng and PSA have the long-running Dongfeng-PSA joint venture that makes various Citroen and Peugeot branded cars for the Chinese market. Dongfeng Motor is furthermore one of the largest shareholders in PSA.

The Dongfeng Number 1 will be powered by PSA-sourced 1.8 turbo and 2.0 four-cylinder petrol engines.