Facelift For The Chevrolet Trax In China 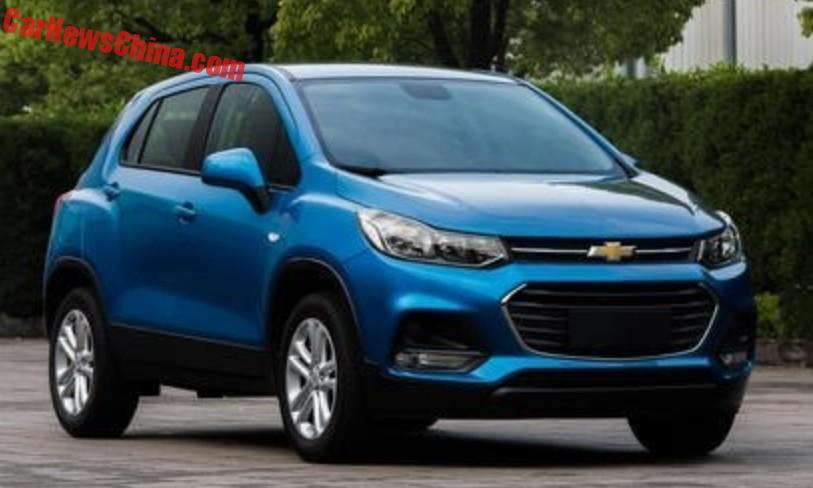 GM China is working on a facelift for the Chevrolet Trax crossover SUV, it will be launched on the Chinese car market in Q3. The facelift includes a new grille, another new grille, new headlights, new bumpers, new taillights, and some updates inside. The facelift is a huge improvement over… 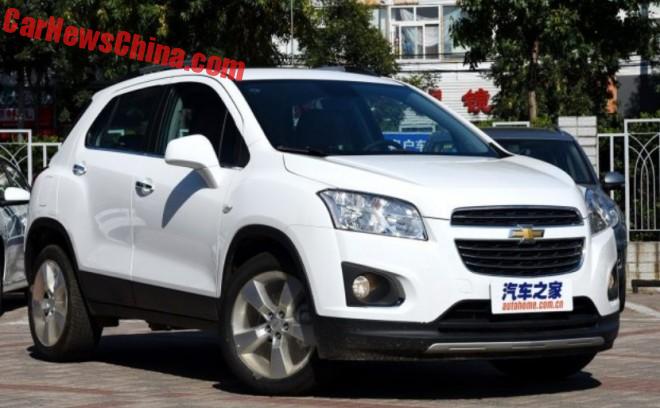 … the current car, which is fabulously unpretty. Price starts at 109,900 yuan and ends at 163,900 yuan. Lone engine is a 140hp 1.4 turbo petrol. The Trax is made in China by Shanghai-GM alongside its Buick Encore sister, which will also get get a facelift.

Price of the facelifted Trax will be about the same, and the aging engine will continue. 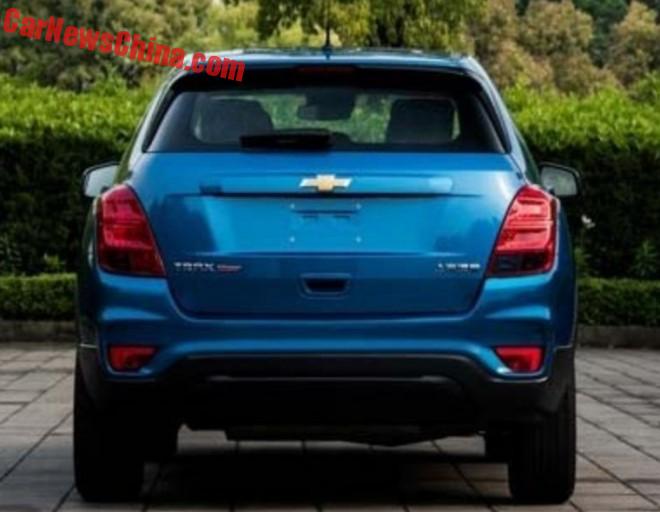 New lights and bumper at the back. 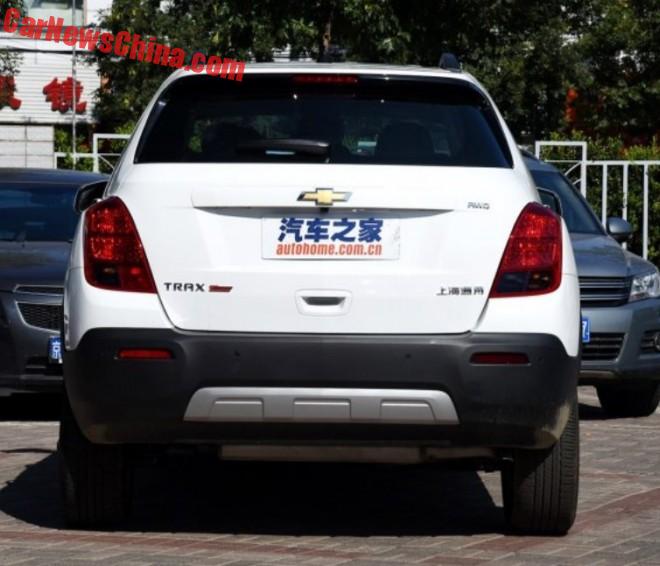