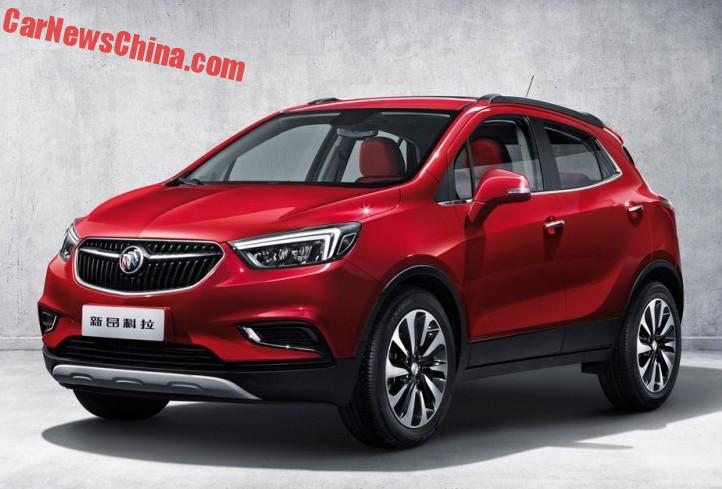 GM China has released new images photos of the facelifted Buick Encore crossover SUV, looking very trendy in red with a red inside. It will be launched on the Chinese car market on June 18. The facelift includes new headlights, a new grille, new bumpers, and an updated interior. 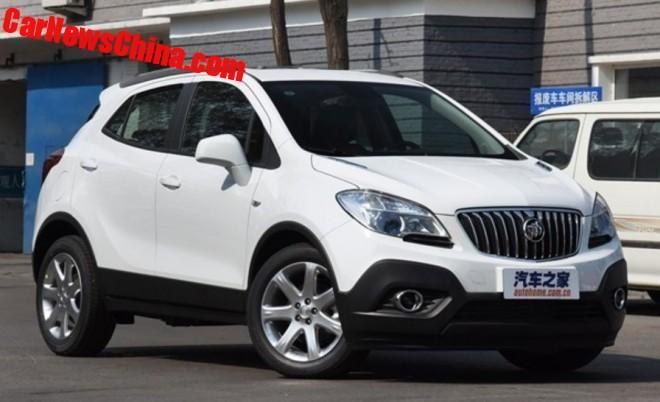 The engine will continue in the facelifted Encore, and price range will remain about the same. The Buick Encore is made in China by the Shanghai-GM joint venture. 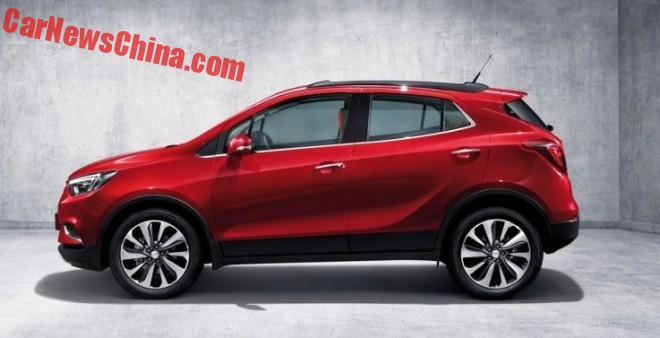 Alloys are new as well. 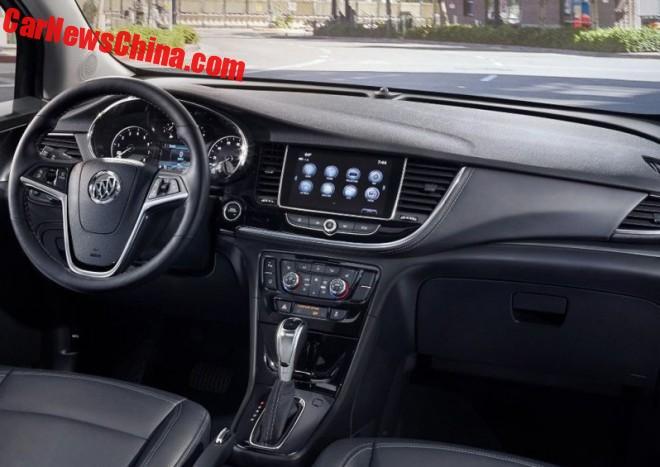 The dashboard is completely new and a huge improvement. The new touch screen for the infotainment measures 8 inch. It system runs on a localized variant of GM’s IntelliLink infotainment system, with Apple CarPlay, Baidu CarLife (allows the on-board infotainment system to work with popular Baidu apps), wireless charging for mobile devices, and a WiFi hot spot. 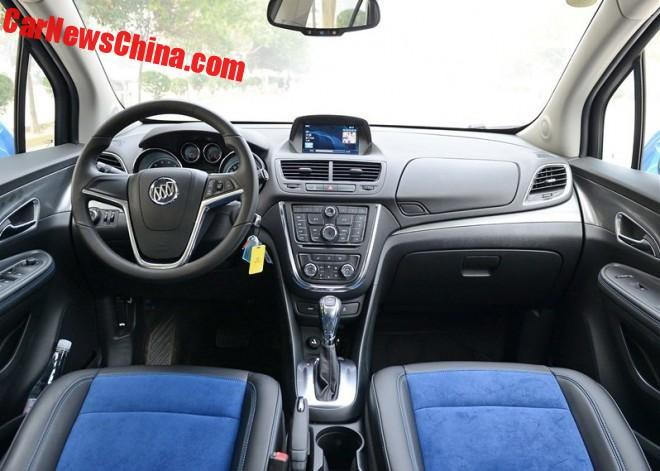 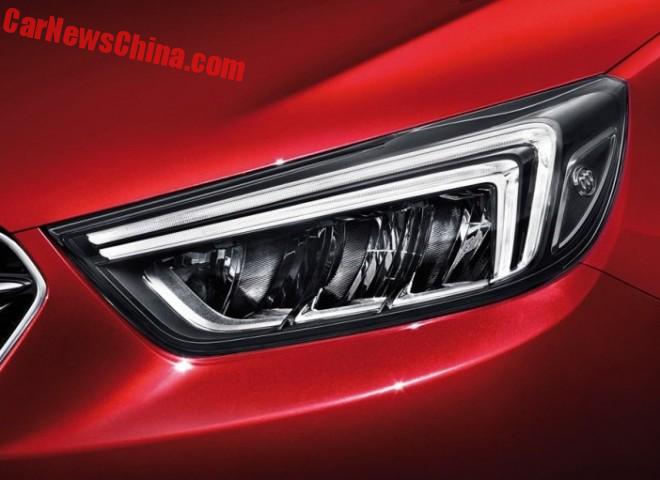 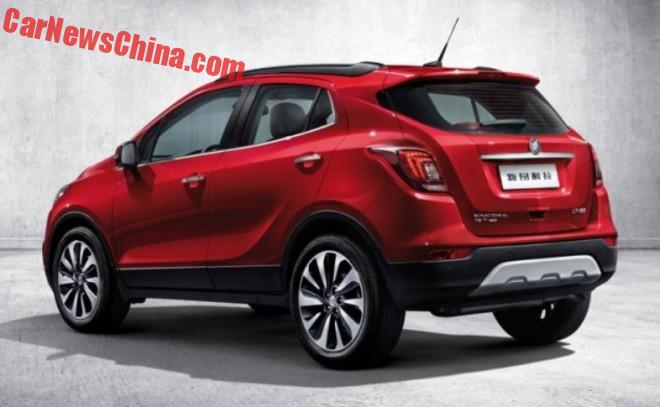 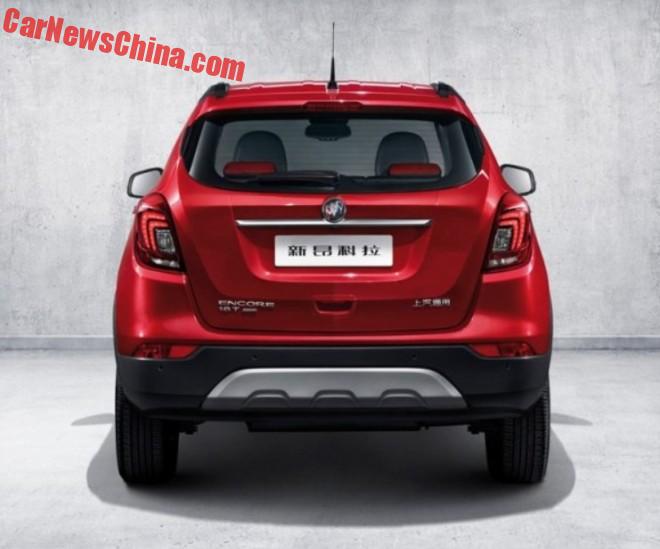 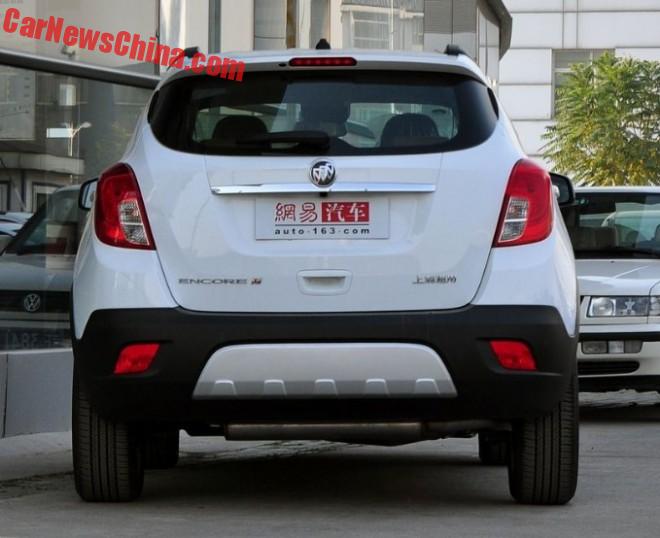