First Photos Of The Volkswagen Teramont V6 For China 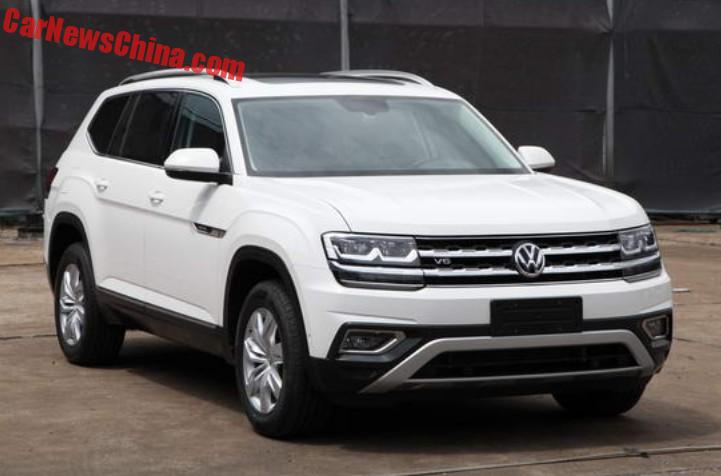 The very first photos of the new Volkswagen Teramont V6 for China. The Teramont is the production version of the Volkswagen CrossBlue concept.

It is a large seven-seat SUV that will be positioned between the locally-made Tiguan L and the imported Touareg. The Teramont will debut in November on the Guangzhou Auto Show and launch on the Chinese car market soon thereafter.

There will be three engines available: a 2.0 TFSI with 183hp, a 2.0 TFSI with 217hp, and a 2.5 liter V6 TFSI with a healthy 299 horses. The 2.0 engines are made locally, the 2.5 V6 is imported from Germany. The Teramont will be manufactured by the Shanghai-Volkswagen joint venture. The U.S. version will be called the Atlas and will also be available with a larger 3.6 liter V6. 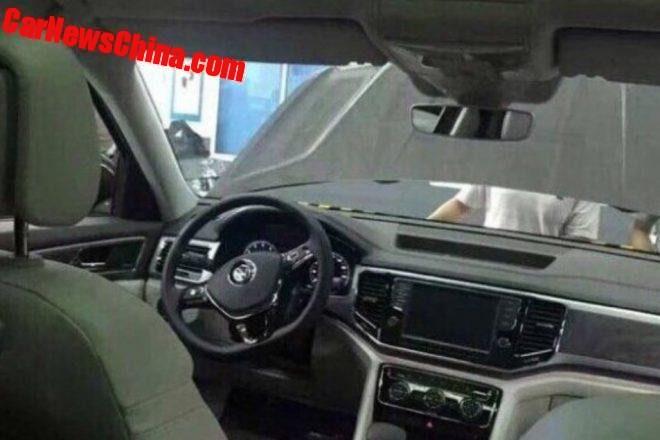 An earlier spy shot of the interior. Very Volkswagen. Solid and gray. But the screen is too small for China in 2016, even the cheapest Chinese minivans have bigger screens than this, and it doesn’t seem to be a touch screen. Not good. 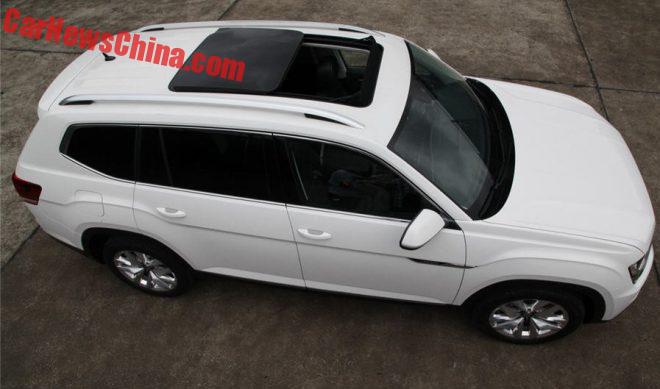 Those are proper roof rails! And a large sun roof. 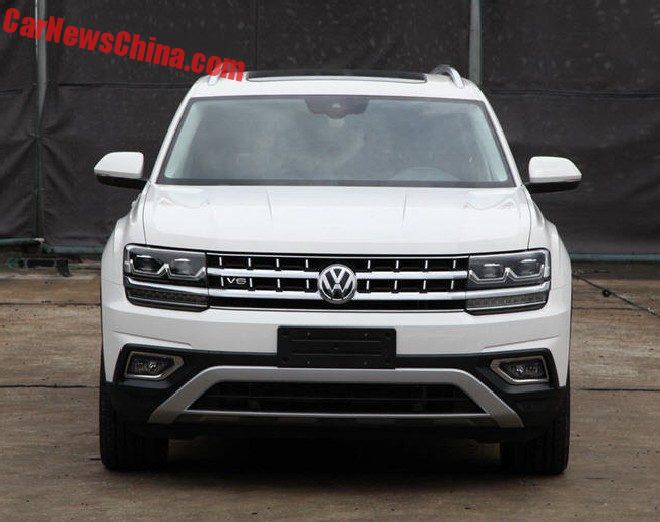 V6 badge in the shiny grille. 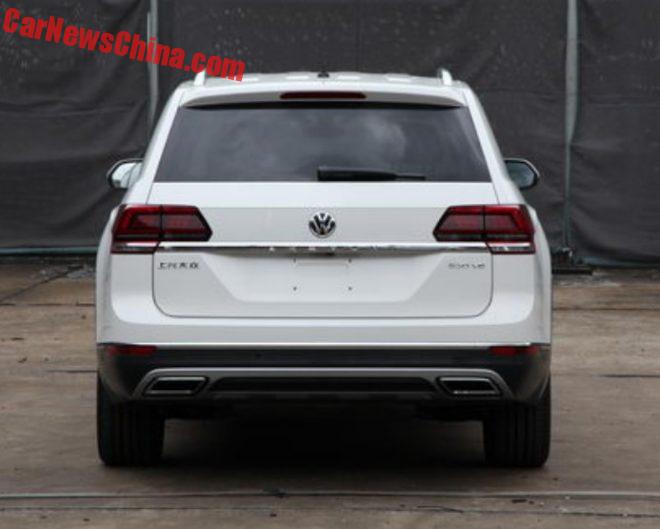