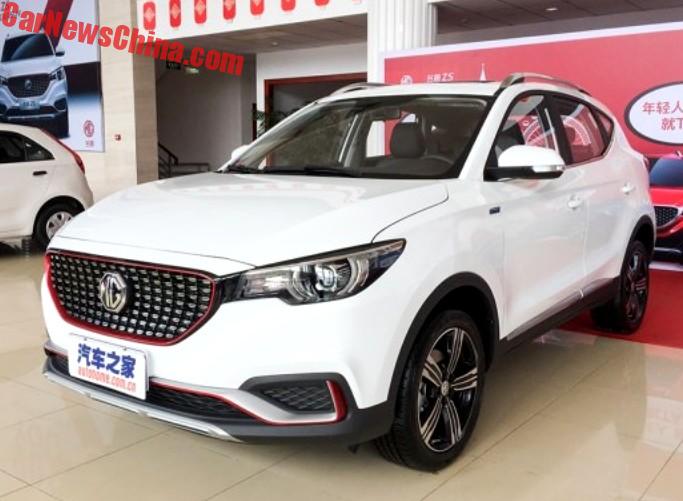 The new MG ZS SUV has been launched on the Chinese car market. Price starts at 73.800 yuan and ends at 115.800 yuan, parachuting the ZS in one of the most competitive segments of the market. It has become a rather fine looking car with a very special grille with a red line around it that comes back in the bumper. 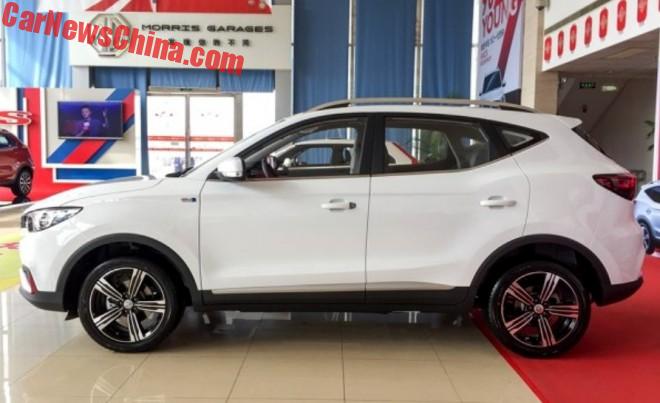 The wheels are on the small side but the alloys look great. Roof rails are properly useful and large enough to attach the canoe to.

The MG ZS is available with two engines:

Power goes to the front wheels only, there is no 4WD option. A 1.5 turbo with about 150hp will be added to the lineup later. 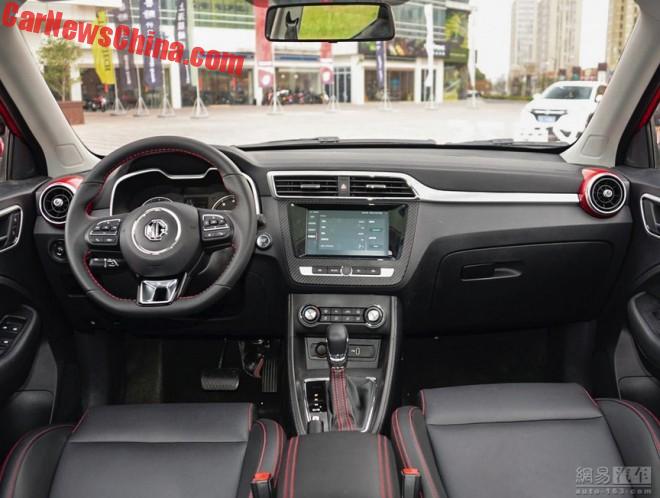 A very sporty interior with black leather and red stitching all over the place. Fake-carbon panels in dash and doors, and ultra hip red round air vents. 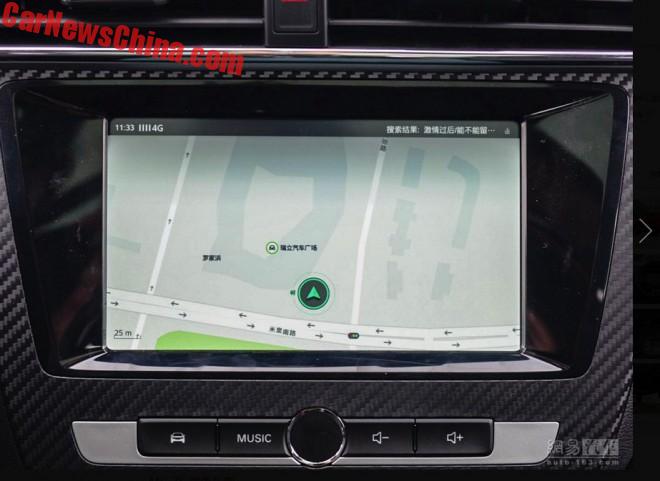 The infotainment uses the same Alibaba Yun OS operating system as the Roewe RX5. Functions include Apple CarPlay and Baidu CarLife. Strangely, the recently facelifted MG GS did not get Yun OS, but has to do with an older SAIC-developed operating system. The screen measures 8 inch. 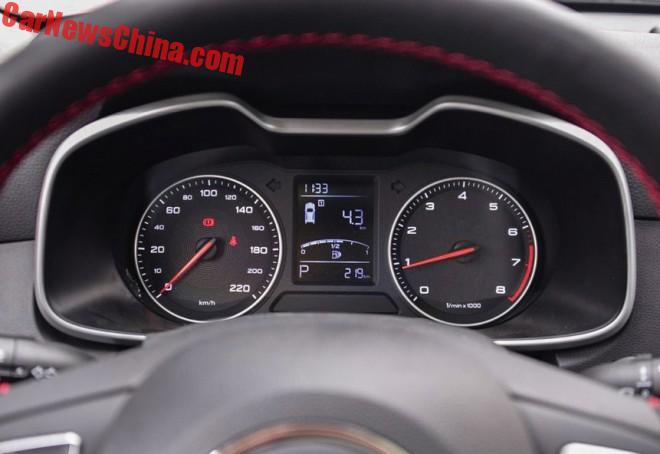 Instrument panel is very analogue in a time where most car makers, even in this relatively cheap segment, are going fully digital. LCD looks like it belongs in 1997. 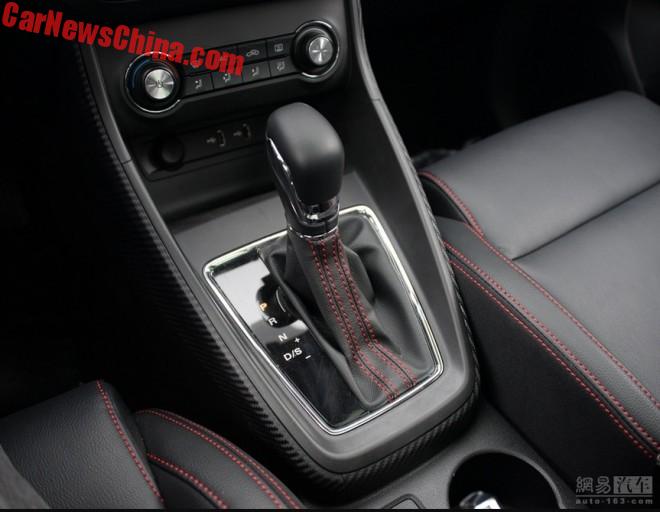 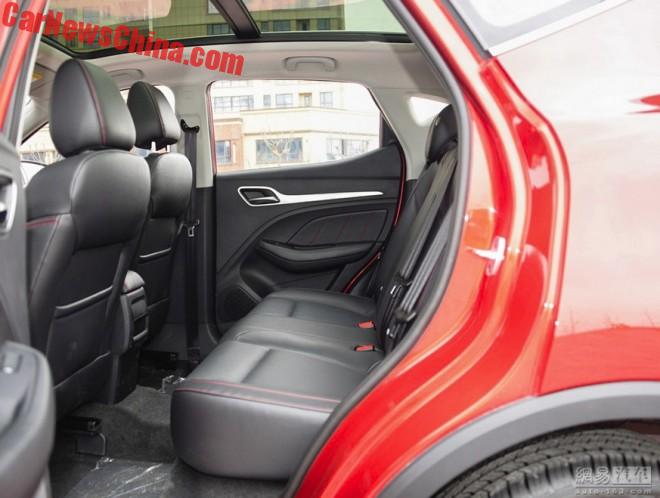 Large sun roof for that airy feeling. Bench is flat but big enough for two and a kid. 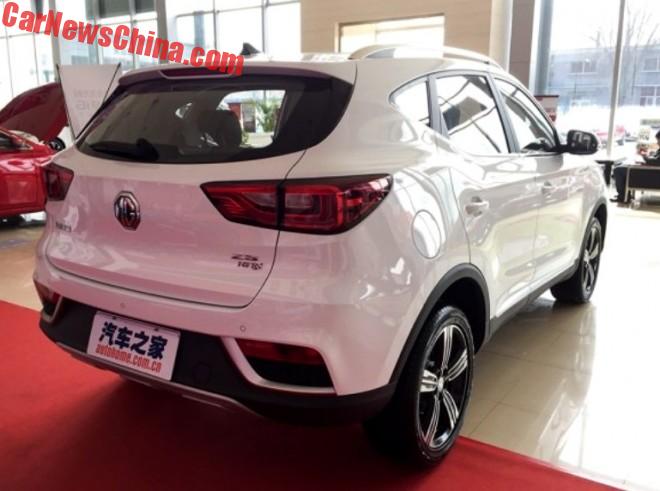 Shoulder line hops over the lights nicely. MG logo is almost bigger than the wheels. 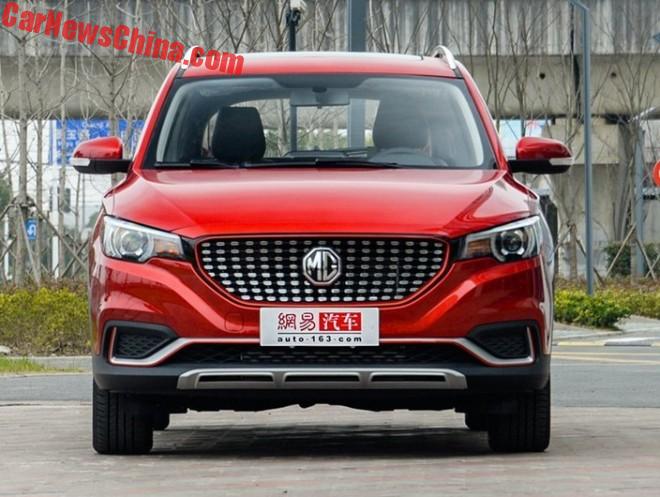 Love that grille. Air inlets on each side of the bumper are fake. 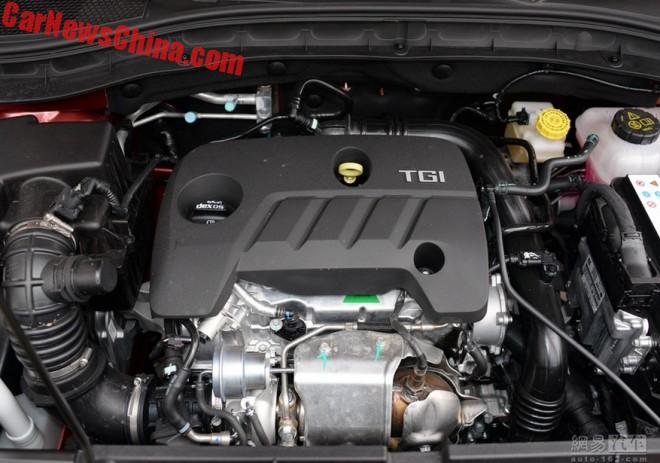 Not much money spend on the engine bay. A small engine cover, but it still looks far too messy here. 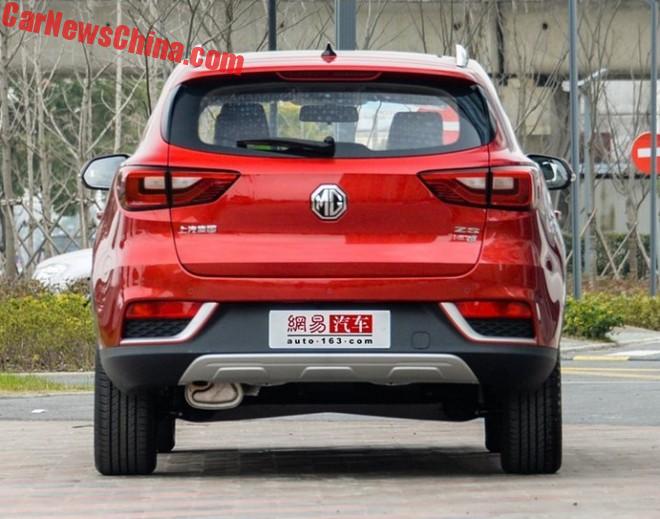 I can see your muffler! The badges look odd, they are aligned with an angle. 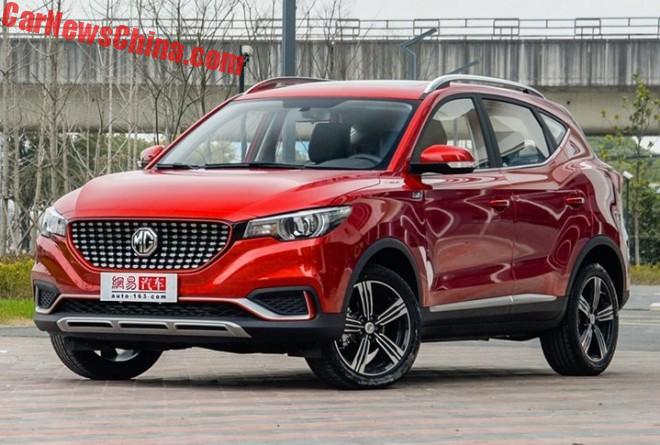 All in all however a nice looking car and the 1.0 seems a fine engine. The ZS will almost certainly pump up sales of the MG brand.